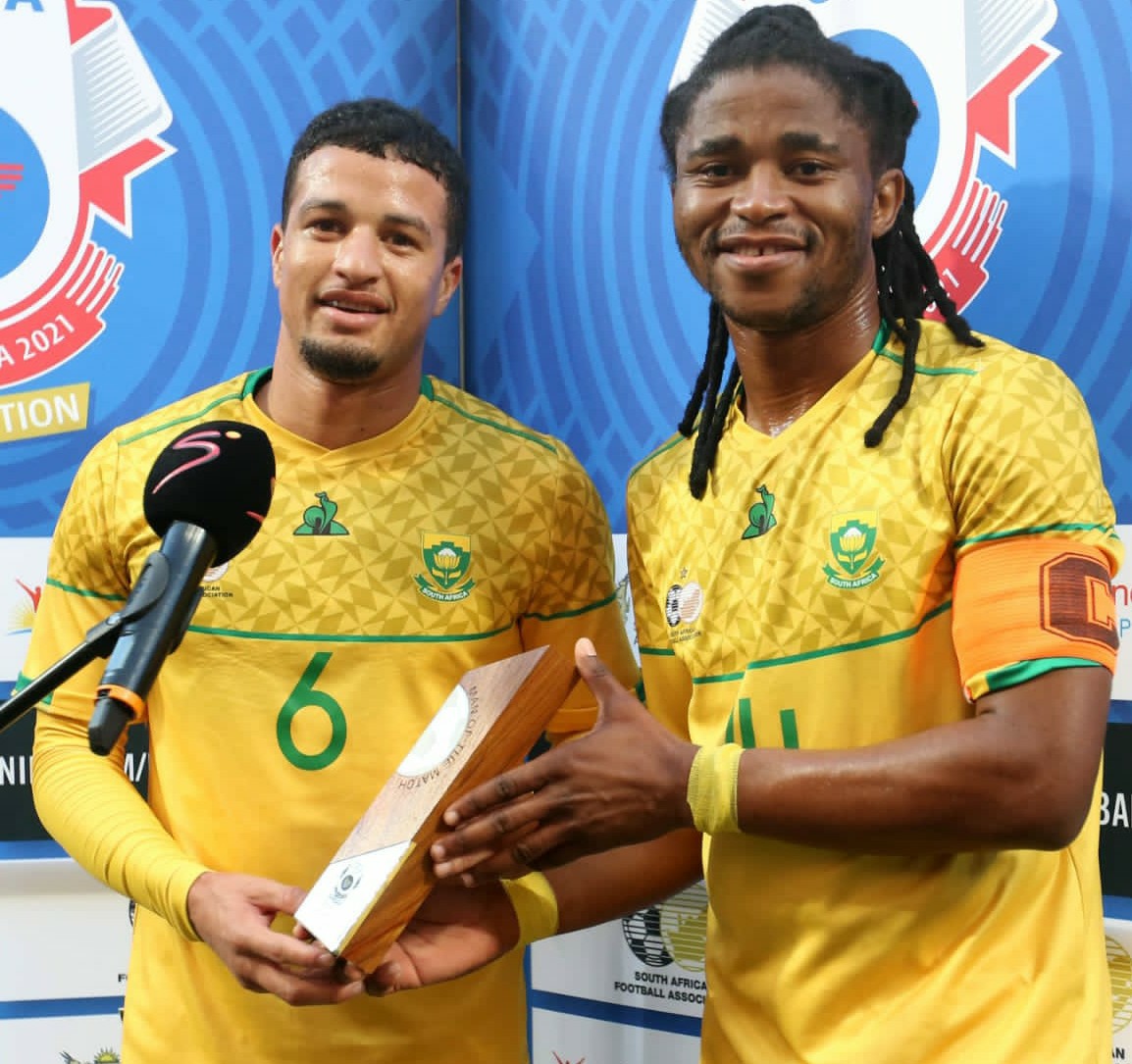 Bafana Bafana finished the group stages of the COSAFA Cup without conceding a goal.
After winning their first three group stage matches, Bafana were held to a goalless draw by Zambia at the Nelson Mandela Bay Stadium in Gqeberha on Wednesday afternoon.
Bafana went to their final group stage match after beating Lesotho (4-0), Botswana (1-0) and eSwatini (1-0).
Bafana are now going to face Mozambique in the semi-finals on Friday. The Mambas reached the last four after they finished second in Group B.
The outcome of the Bafana match means that Chipolopolo, who were the defending champions, are returning home after failing to finish in the top two.
Meanwhile, eSwatini will also play in the semi-finals after finishing second in Group A following a 1-1 draw with Botswana at the Isaac Wolfson Stadium on Wednesday. ESwatini are going to face Group B winners Senegal in the semi-finals on Friday.