NO FIGHT FOR MPONTSHANE AS BSA REJECTS ZINGANGE’S CHALLENGE 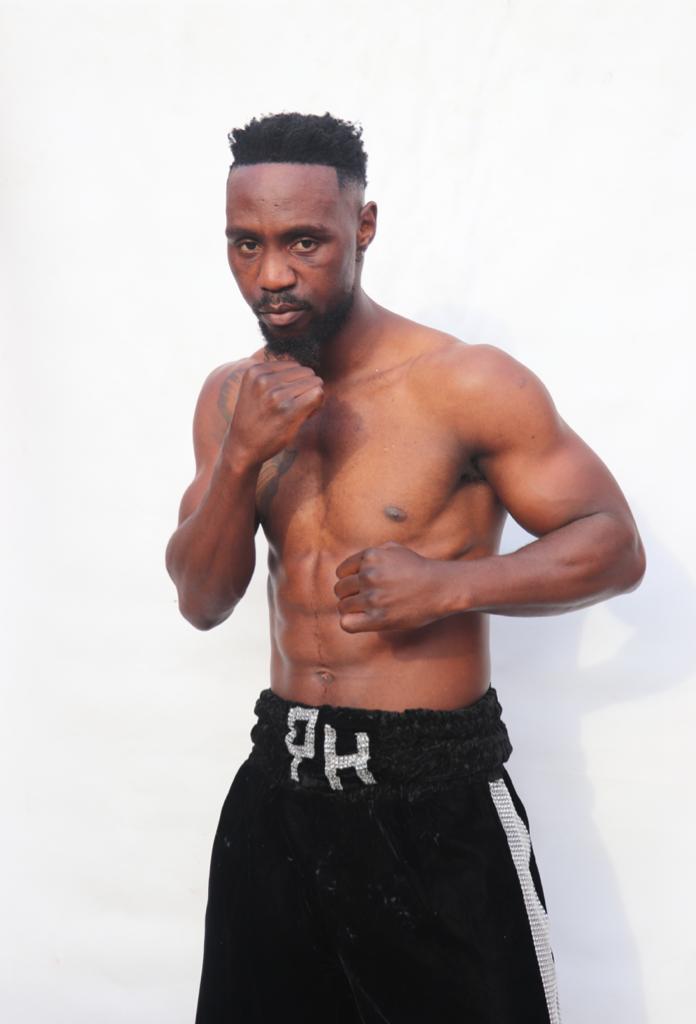 Phila Mpontshane will have to wait a little longer after Boxing South Africa (BSA) rejected Sibusiso Zingange’s challenge.
Mpontshane and his manager Andy Mtshotshisa had agreed on him defending against Zingange at a tournament, which was going to be promoted by Bonglez Boxing Promotions in Limpopo.
However, a letter from BSA rejecting Zingange’s challenge put a spanner in the works meaning that Mpontshane’s fifth defence of his South African junior-lightweight belt is not happening any time soon.
This is bad news for Mpontshane, who has not fought since his loss to Khanyile Bulana in September 2019.
“This serves to confirm that the challenge form has been received, however Sibusiso doesn’t qualify for SA title due to his last fight,” a letter from BSA’s Mncedisi Ngqumba said on Monday.
Ngqumba quoted Regulation 13.1 which says that a challenger must have either won or drawn his/her last fight.
It was not the case with Zingange, who lost his last two fights to Tanzanian Ibrahim Class Mgender in Tanzania in May and Russian boxer Albert Batyrgaziev in January this year.
“Our aim is to make sure that our boxers get fights. We are sorry that Mpontshane’s fight against Zingange is not going to happen soon. We will get a fight for Zingange in September. Hopefully, he will win and then challenge Mpotshane,” Immanuel Mutavhatsindi, who negotiated with Mpontshane on behalf of Bonglez Boxing Promotions, said.
Bonglez Boxing Promotions and Mpotshane have already agreed on an R80 000 purse.
“We are prepared to wait. You must remember that they offered us a fight before BSA rejected Zingange as an opponent,” Mtshotshisa told Ink Sport on Monday.