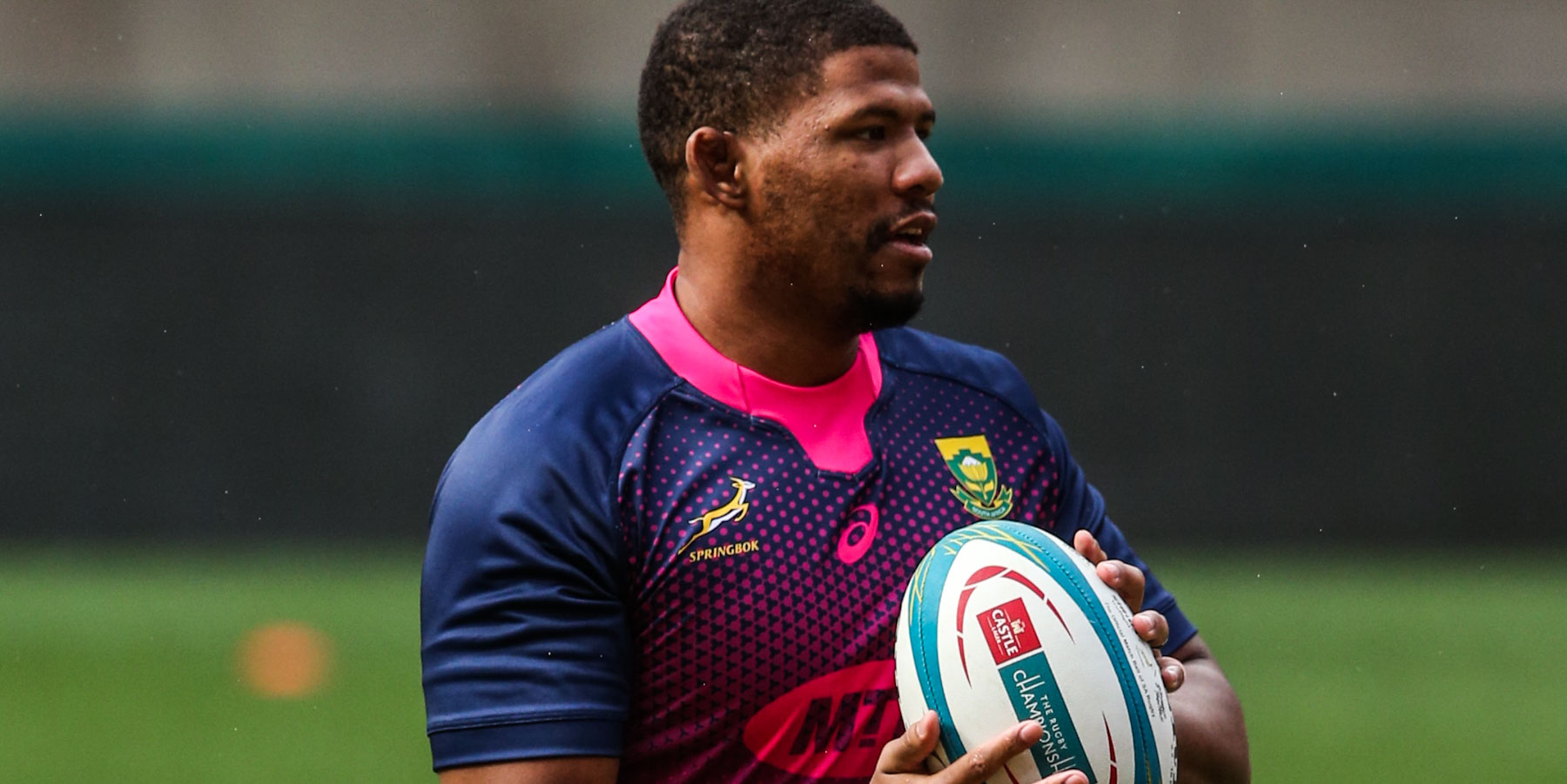 Stormers lock Marvin Orie is going to make his first start for the Springboks when they clash against Argentina in their second Rugby Championship match at the Nelson Mandela Bay Stadium in Gqeberha on Saturday.
The 29-year-old Orie, who has played from the bench five times already, is among the 17 overall changes Bok coach Jacques Nienaber has made to the team, which beat the Los Pumas 32-12 at the same Gqeberha venue last weekend.
Nienaber has made 11 changes in his starting line-up compared to the team, which started against the South Americans last Saturday.
Meanwhile, Lood de Jager is going to play his 50th match for the Boks.