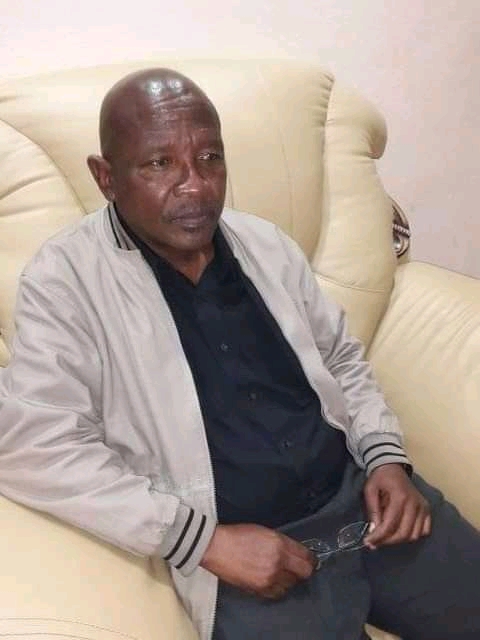 It’s still not clear whether Asanda Gingqi and Abdul-Aziz Kunert are indeed going to fight next month despite the 18th of September being bandied about as the date of their showdown.
The two unbeaten boxers are due to fight in a vacant South African featherweight title contest.
Amangubo Boxing Events’ Thando Nqanqali, who’s said to be promoting the fight, revealed on Thursday that he’s yet to secure funding for the tournament.
“I’m going to a meeting today (Thursday) for funding of the tournament,” Nqanqali said.
Meanwhile, Gingqi from Mdantsane has already signed the fight contract and is sweating it out at the gym.
“I have signed the contract and we are fighting on the 18th of next month here in East London,” Gingqi said.
On the other hand, Kunert’s trainer Colin Nathan acknowledged receiving a contract from Nqanqali, but has not signed it.
“We’ve got the contract, but have not signed it yet. I have not heard from the promoter since I got the contract,” Nathan said.