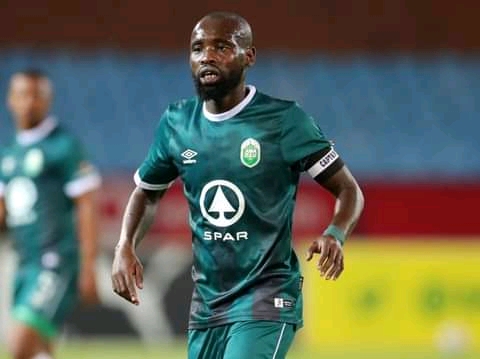 AmaZulu’s poor start to the 2021/22 season continues to worry their bearded captain Makhehleni Makhaula.
Usuthu have lost three of their four matches in all competitions and that doesn’t sit well with the 31-year-old Makhaula.
AmaZulu get a chance to redeem themselves when they face SuperSport United in a DStv Premiership encounter at King’s Park, Durban, on Tuesday (17h00).
“We come from a loss against a team from Malawi,” Makhaula said referring to Usuthu’s 1-0 loss to Malawian club Nyasa Big Bullets in a CAF Champions League preliminary round first leg match last Friday.
Usuthu sort of have their backs against the wall as they face Matsatsantsa a Pitori.
Coach Benni McCarthy’s boys lost to Cape Town City in the MTN8 and then went on to lose to Mamelodi Sundowns in their DStv Premiership opener.
“I think we have recovered now. It’s a must win. It’s about time we take the three points and put them in a bag,” Mohlakeng-born Makhaula said.
Usuthu are 15th on the Premiership table with only a point from two matches. They earned the point during their goalless draw with Swallows FC.