MBANGATHA NOT BITTER AS HE GOES FOR COMMONWEALTH TITLE 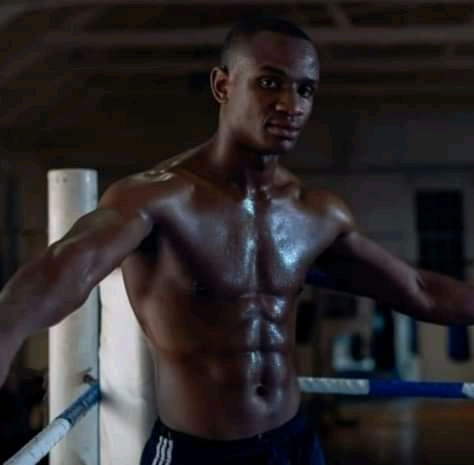 Thembani ‘Baby Jake’ Mbangatha is not bitter about being overlooked for the South African featherweight title after winning an elimination bout in 2019.

Initially, Mbangatha was pencilled to fight for the SA title against newly-crowned champion Asanda Gingqi in East London last December, but the COVID-19 pandemic forced the cancellation of their fight. And Mbangatha thought he would get a chance to face Gingqi soon as the COVID-19 infection rate went down.

However, it was never to be as Gingqi from Mdantsane fought against Capetonian Abdul-Aziz Kunert in a vacant title fight in Johannesburg on Sunday.

“Honestly, I really don’t know what happened with me in the SA title situation. After winning the elimination bout in 2019 I was told that I would fight against Dullah (Kunert), but that never happened. I was then billed to fight Gingqi, but that didn’t happen because of COVID-19,” Mbangatha said.

Seeing that he had been overlooked for the SA title, Mbangatha decided that it was time for him to look for other opportunities elsewhere. And an opportunity came in the form of a Commonwealth featherweight title challenge against Nathaniel Collins from Scotland.

“I decided to switch off my mind from the SA title situation because of the things that happened,” Qumbu-born Mbangatha remarked.

“After seeing that I was not gonna fight for the SA title, I asked my management to look for other opportunities. That’s why I’m going to fight for the Commonwealth title in the United Kingdom in November. I’m going to challenge the champion Nathaniel Collins.”

Mbangatha, who is a policeman in Cape Town, added that his decision to focus on fighting overseas was also informed by the fact that the Commonwealth title offers him an opportunity to get international exposure.

Mbangatha, who has won all his 11 fights with five of them inside the distance, has insisted that Gingqi’s fight against Kunert gave him what he always wanted to know about the two boxers.

Meanwhile, Collins is unbeaten in eight fights and he won the Commonwealth title when he stopped former Ghanaian junior-featherweight champion Felix Williams in July this year.