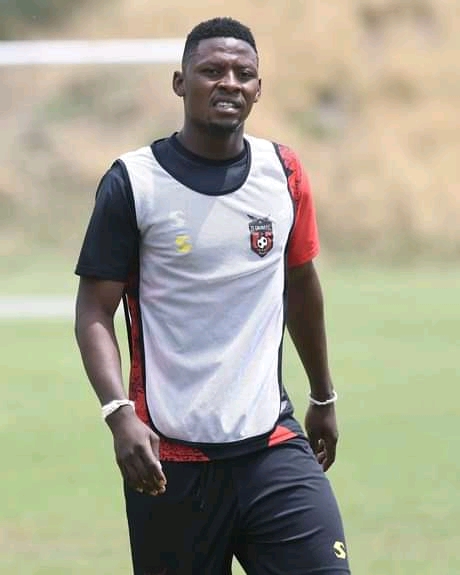 The 24-year-old Ndwandwe, formerly with Bloemfontein Celtic, Uthongathi FC and AmaZulu, joined the Rockets together with Uruguayan left-back Carlos Filipetto.

The Rockets, who are stone last on the DStv Premiership table with two points from six matches, have been strengthening since they fired their coach Owen da Gama.

They appointed Sead Ramovic from Germany as their new coach with Mansur Dogan from Bosnia becoming their technical director-cum-assistant coach.

Meanwhile, Shaun Bartlett, who was Da Gama’s assistant left the Rockets this week.