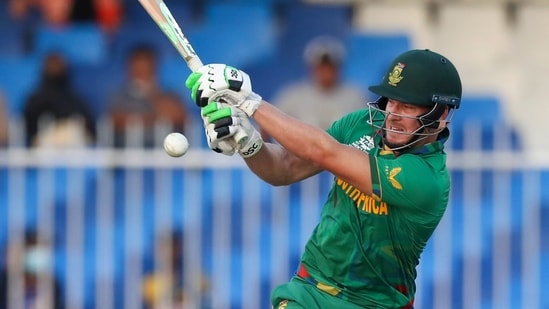 Proteas captain Temba Bavuma led with the bat as he knocked 46 runs off 46 deliveries to help the South African national team beat Sri Lanka by four wickets in a T20 World Cup match at the Sharjah Cricket Stadium in Sharjah in the United Arab Emirates (UAE) on Saturday.

Chasing 143 to win the match, the Proteas scored 146 runs for six with one ball to spare to win their second match of the tournament.

Sri Lankan Pathum Nissanka was in mean mood as he scored 78 runs from 58 balls before his wicket was taken by Dwaine Pretorius in the 19th over.

Meanwhile, Pretorius and Tabraiz Shamsi took three wickets each in three and four overs respectively. Both gave away 17 runs.