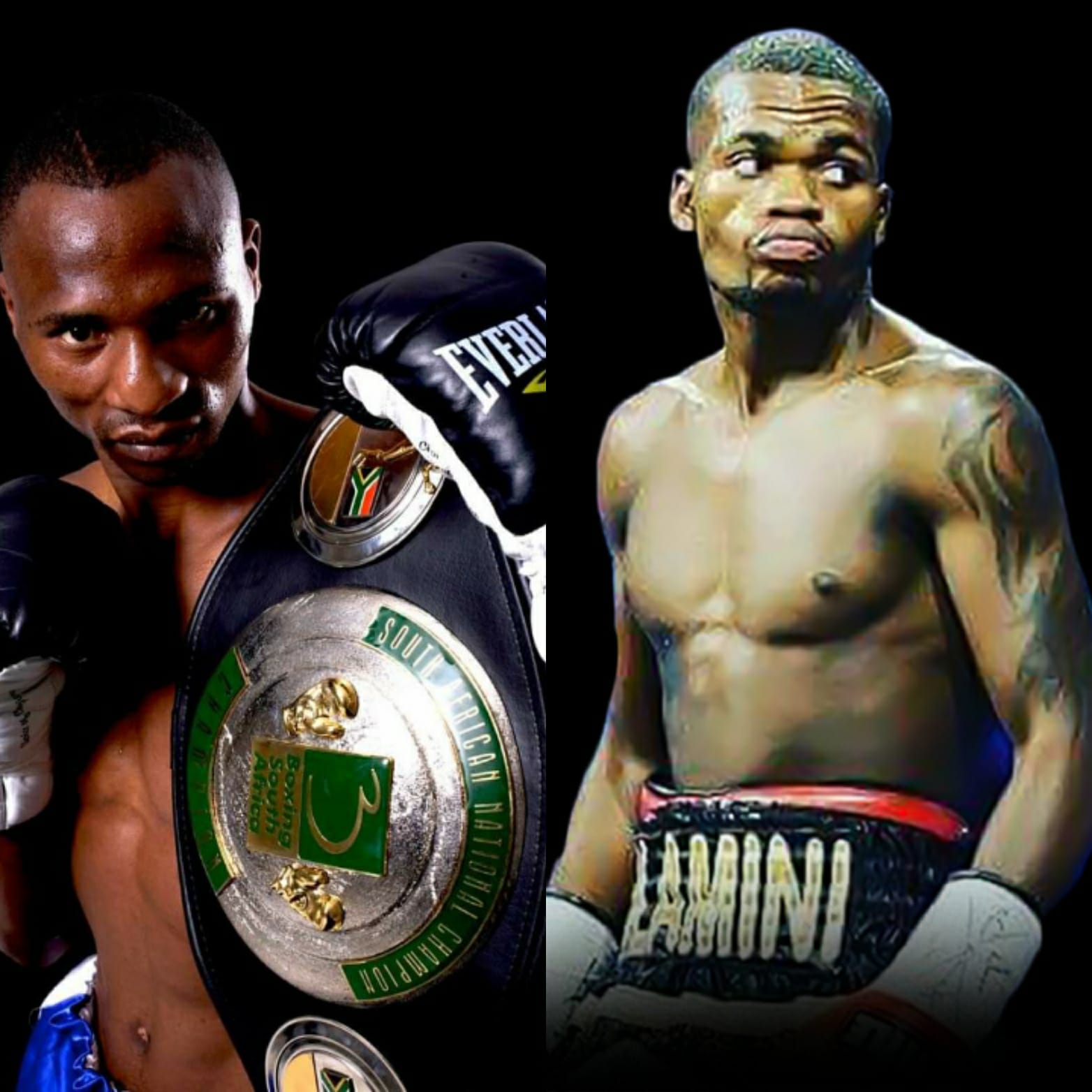 The resurgence of the COVID-19 pandemic in the Eastern Cape has delivered a knockout blow to Sunday’s boxing tournament, which was going to be promoted by Rumble Africa Promotions (RAP) at the Orient Theatre in East London.

The tournament, which was going to be headlined by a clash between former South African featherweight champion Azinga ‘Golden Boy’ Fuzile and unbeaten Lunga ‘Pressure Cooker’ Stimela, has been called off because of a number of positive cases among Buffalo City Metropolitan Municipality (BCMM) employees.

Toto Helebe and Lerato Dlamini were also going to fight against each other on the same bill.

‘‘In view of the increasing numbers in the city, it has been noted that libraries have had an increase in positive cases in the past few weeks,’’ BCMM sport manager Manelisi Lwana said in a correspondence to RAP.

Lwana added that gatherings at libraries and municipal halls have contributed to people getting infected by the coronavirus thus it was decided that the booking of halls to the public be suspended with immediate effect.

‘‘In light of the above, Buffalo City Metropolitan Municipality convened a meeting where it was resolved that all library activities be suspended or limit the number of people entering,’’ he said.

RAP chief executive officer Nomfesane Nyatela confirmed on Wednesday that the tournament has since been floored by the COVID-19 pandemic.

‘‘It is with regret that we now have to inform the boxing community of the cancellation of our tournament scheduled for 6 December 2020,’’ said Nyatela.

‘‘Due to the resurgence of the COVID-19 infections across the province and particularly the Buffalo City Metropolitan Municipality, vocational facilities have been closed down. The decision by the municipality has affected our operations as the promotion.’’

Nyatela added that all the boxers, who were scheduled to fight on Sunday are going to get 10 percent of their respective purses.