IT HAS NOT BEEN AN EASY ROAD FOR MOSIMANE 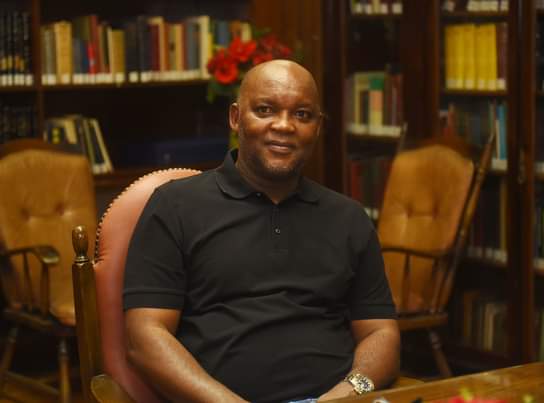 Legendary Al Ahly coach Pitso Mosimane has admitted that it has not been an easy road since he joined Egyptian giants Al Ahly from Mamelodi Sundowns.

Despite this, Mosimane proved once again that he is a shrewd tactician and brought smiles to hard-to-please Al Ahly supporters when he led the Egyptians to their ninth CAF Champions League trophy following a 2-1 win over Zamalek in Cairo last Friday.

This was the second time that Mosimane won Champions League trophy having done the same with Sundowns in 2016.

‘‘It has not been easy. You can say probably it was easy for me because the league was already won and it was only five games left. It was not like that because you know at this level and stage results are very important,’’ Mosimane said.

‘‘And you might say the team was in the semi-finals of the Champions League. Yes, it was, but for me to get there I had to win all the games that were in between the semi-finals and if you don’t win those, you know the story that you won’t be here.’’

The former Sundowns and SuperSport United coach added that people in Egypt were interested in knowing what he was bringing to Al Ahly.

‘‘That’s the pressure, pressure is first to continue winning. I had to start my own journey by winning games. You start your own journey by showing the difference of what you are bringing,’’ he said.

Meanwhile, Mosimane is going to lead Al Ahly once again when they play against El Gaish in the Egyptain Cup final on Sunday.