DID A FAT CARROT ENTICE FUZILE? 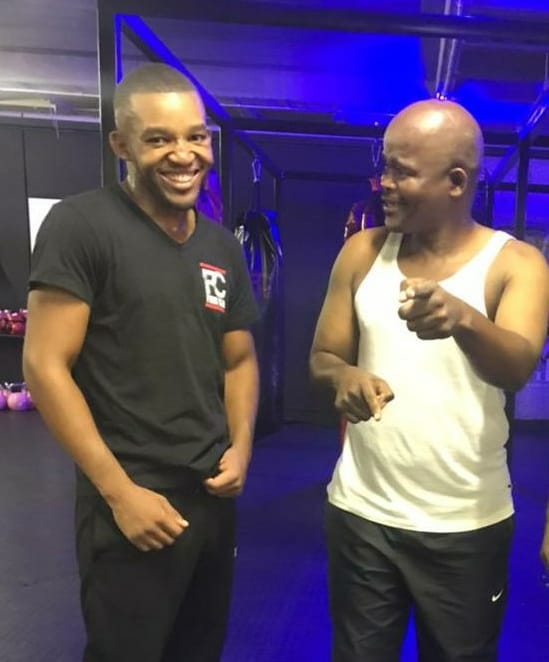 A fat carrot in the form of a R20 000 monthly payment is claimed to be the reason why Azinga ‘Golden Boy’ Fuzile bolted out of Colin Nathan’s Hot Box Gym and returned to his former trainer Mzamo ‘Chief’ Njekanye.
Nathan has told Ink Sport that Fuzile informed him on Tuesday that he had been asked to leave HotBox Gym and return to Njekanye with a promise of a R20 000 monthly payment to his account.
But Fuzile, a former South African featherweight champion, has dismissed Nathan’s claims.
“I had a meeting with Azinga on Tuesday. He told me that he had been asked to leave me and he would be paid R20 000 per month,” Nathan said.
“I have no problem with Azinga going back to Chief. I’ve got a management contract with him and Azinga knew what he was signing for. I’m going to enforce the contract. Whatever Azinga’s move is I will claim my 25 percent.
“I have no hard feelings towards both Azinga and Chief. Boxing is business. I still believe that Azinga will become a world champion one day.”
Fuzile, on the other hand, has rubbished Nathan’s claims that they have a contract.
“I know nothing about the R20 000 monthly payment and I never said anything about that to Colin. The only thing I know is that I told him that I was leaving. I also know nothing about a management contract with him,” Fuzile said.
Meanwhile, Fuzile renewed his promotional contract with Rumble Africa Promotions (RAP) last week and Njekanye does not have a problem with that.
“I don’t bother myself with promotional issues. My only concern is training Azinga and make sure he is fit. I’m in a level where I look for what is workable for the boxer,” Njekanye said.