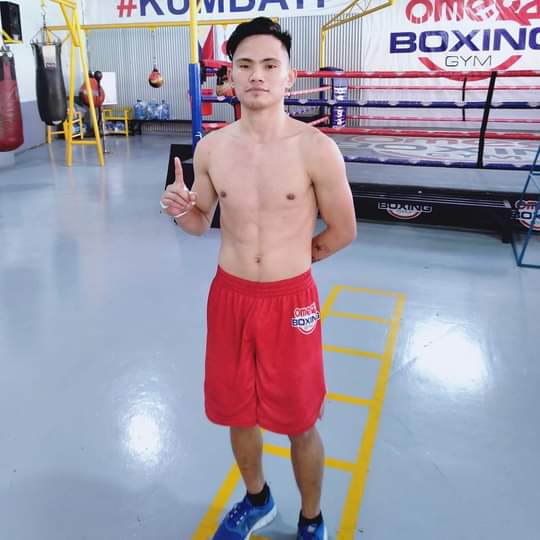 Filipino boxing trainer Julius Erving Junco has declared that his boxer Christian ‘The Bomb’ Araneta is ready for his showdown against unbeaten Sivenathi ‘Special One’ Nontshinga more than 14 days before the two boxers collide.
Araneta and Nontshinga from East London face off in an International Boxing Federation (IBF) junior-flyweight elimination bout at the Boardwalk Hotel and Casino in Gqeberha on Saturday, 24 April.
Araneta and Junco have packed their bags and ready to take a long trip to South Africa on Friday.
“Christian is ready. We are on the right weight and we are just waiting for the fight,” Junco, who is the chief trainer at Omega Boxing Gym in Mandaue City, told Cebu Daily News Digital.
This is the second time that the 26-year-old Araneta is involved in elimination bout. He was stopped by Mexican boxer Daniel Valladares in Monterey, Mexico, in 2019. However, Junco strongly believes that his charge has grown now after chalking up wins against his compatriots Richard Rosales and Roland Jay Biendima in 2020.
“In this training camp, we really developed the maturity of his game. This is really what we need for Christian,” Junco told Cebu Daily News Digital.
Araneta and Nontshinga are set to come face-to-face for the first time during a media briefing in Gqeberha on Monday, 19 April.