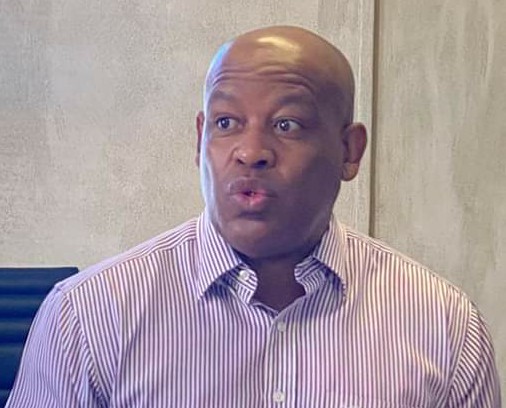 TK Boxing Promotions boss Tshele Kometsi has come out in support of the sanctioning model used by Boxing South Africa (BSA).
The current sanctioning model demands a five percent share for BSA from all sponsorships promoters secure for their tournaments.
Last week Xaba Promotions boss Ayanda Matiti said that the sanctioning model needed to be revisited as he believed that it disadvantages promoters. However, Kometsi has a different view.
“Look, I think the more tournaments we do, the more we get BSA involved. As a result, what is due to BSA must go to BSA irrespective of the number of tournaments you do. That is my take on the matter,” Kometsi said.
“Remember, BSA are regulators and it is in the Act that boxing must be regulated and there are fees that come with that. BSA are not doing that for free. They run an office there. It’s an institution like any other institution that needs money. So whatever is due to BSA must be paid to BSA.”
Kometsi, the chairperson of the Gauteng Boxing Promoters Association (GBPA), added that promoters who owe BSA must not involve others in their cases.
“It should not be a problem of other promoters when you owe BSA. Like for instance, if TK owes BSA that shouldn’t affect other promoters,” Kometsi said.
A number of promoters owe BSA a substantial amount after failing to pay the organisation’s five percent cut.