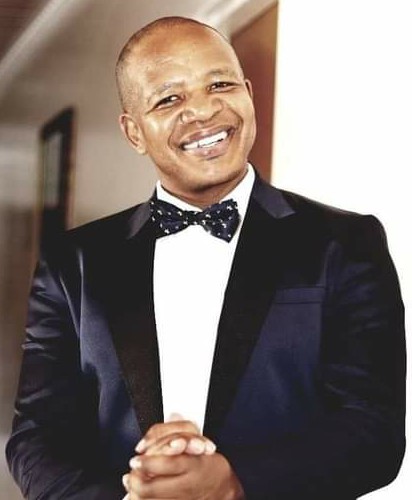 The disciplinary hearing instituted by Boxing South Africa (BSA) against Free State boxing promoter Lebo Mahoko of Dream Team Promotions is dragging on.
The case, which has been dragging on since the beginning of the year, has been postponed to 7 and 8 June after it set last Thursday.
Mahoko was hauled before the BSA disciplinary committee after the organisation received post-tournament reports from both Free State provincial manager Mzolisa Mabuya and acting Gauteng manager Lehlohonolo Ramagole.
The reports alleged that Mahoko allowed Free State MEC for Sport, Arts, Culture and Recreation Limakatso Mahasa and her entourage of about 15 people to attend his tournament, which was held in Maokeng, Kroonstad, on 12 December 2020. The tournament was sponsored by Mahasa’s department.
“It is further alleged that the two provincial managers who were present at the tournament, Gauteng acting provincial manager Lehlohonolo Ramagole and Free State provincial manager Mzolisa Mabuya attempted to address the matter with you. You misrepresented to them that you had been granted permission by the chairman of the board of Boxing South Africa to allow spectators at the tournament venue,” the BSA charge sheet reads.
Mahoko, an award-winning promoter, is defiant and is ready to fight BSA with everything he has.
“I am unable to deliver any tournament now as I am preoccupied with this case to the detriment of boxers who are now in limbo. I am prepared to fight till the end and will challenge any negative outcome in the highest court in South Africa. This is an injustice,” Mahoko said.