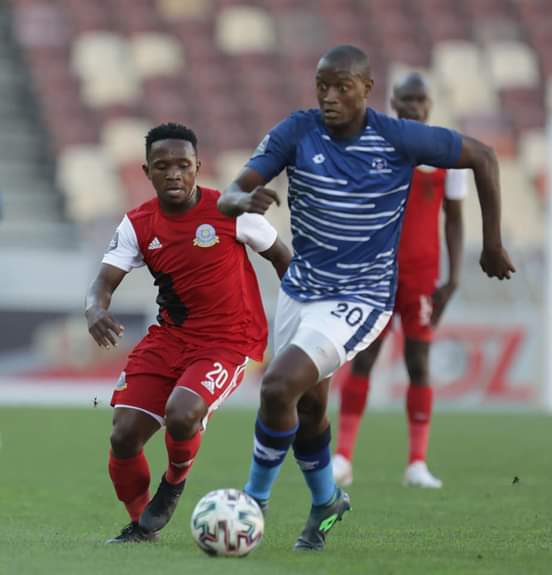 Tshakhuma Tsha Madzivhandila can breathe now following a 1-0 win over Maritzburg United at the Peter Mokaba Stadium in Polokwane on Saturday afternoon.
Ndabayithethwa Ndlondlo was a hero once again as he scored for Vhadau Vha Damani in the 68th minute to give them the much-needed three points.
TTM have now moved two places from 15th to 13th on the DStv Premiership standings with 28 points from 27 matches. They have won seven, drawn seven and lost 13 times.