NJEKANYE FINALLY LEAVES FOR THE US 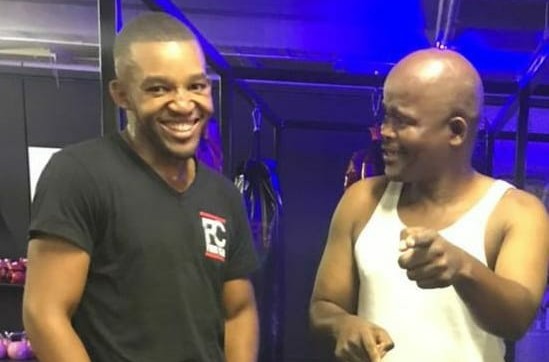 Boxing trainer Mzamo ‘Chief’ Njekanye flew out of South Africa for the United States on Thursday evening to link up with his boxer Azinga ‘Golden Boy’ Fuzile in Las Vegas.
The trainer from Duncan Village in East London was due to leave South Africa for America on Wednesday, but missed his flight.
Njekanye is going to be in Fuzile’s corner when he faces Briton Martin Ward in an International Boxing Federation (IBF) junior-lightweight eliminator at the Michelob Ultra Arena in Las Vegas on Saturday (Sunday morning SA time).
Fuzile and his promoter Teris Ntutu from Rumble Africa Promotions (RAP) left for the US on Sunday leaving Njekanye behind as he was still waiting for his visa, which he obtained on Tuesday.
Meanwhile, the winner of the Fuzile-Ward bout is going to challenge whoever wins between Tajikistan boxer Shavkatdzhon Rakhimov and Kenichi Ogawa from Japan. Rakhimov and Ogawa are due to meet in July.