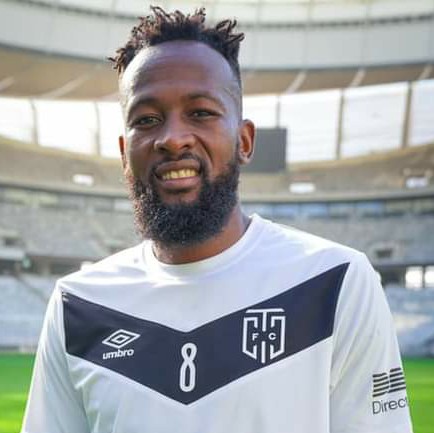 Veteran midfielder Mpho Makola has signed an extension to his contract with Cape Town City.
The 35-year-old Makola’s new deal with the Eric Tinkler-coached Citizens is going to expire in June 2022.
Makola, who played seven times for Bafana Bafana, joined the Mother City club from Orlando Pirates in 2019. He played for Free State Stars before joining the Buccaneers.