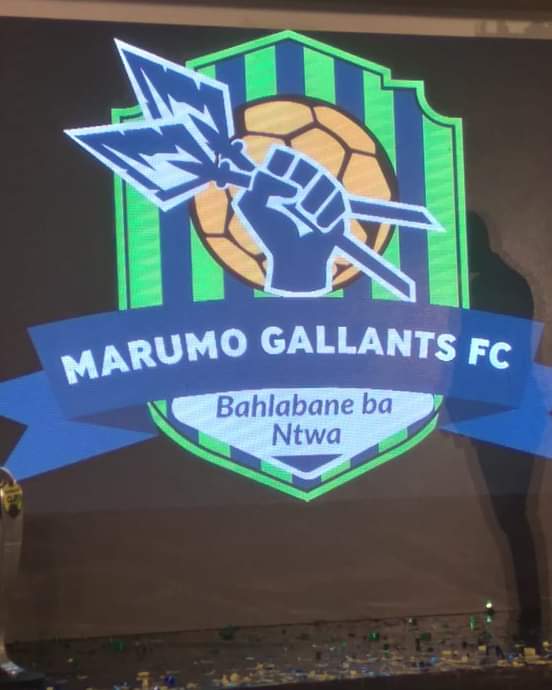 Limpopo-based DStv Premiership side Tshakhuma Tsha Madzivhandila have changed their name to Marumo Gallants.
The name change follows after Abram Sello bought the team from Masala Mulaudzi last season.
Soon after buying the team, Sello relocated them to Polokwane where they are will continue to be based.
They won the Nedbank Cup and finished 12th on the DStv Premiership table last season.