KOMANISI EXPLAINS HOW HE DEALT WITH BAM 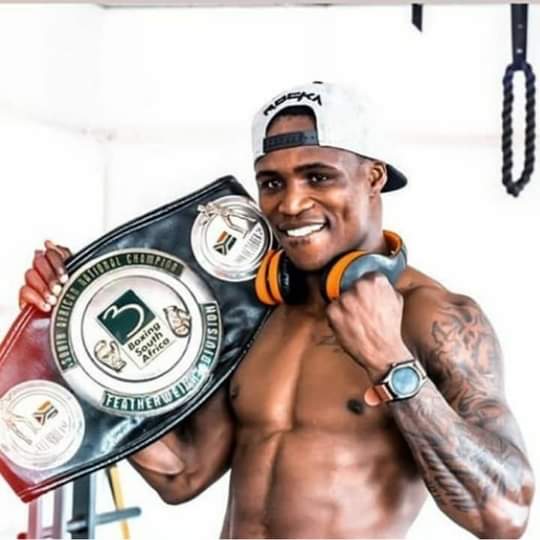 Lusanda Komanisi’s mission was to quickly deal with Cape Town boxer Sinethemba Bam and finish the job in no time.
The Mdantsane-born Komanisi did exactly that as he dispatched Bam in the first round even before fight judges had warmed their seats at the Nutting Hall, Stirling, East London on Saturday.
“They spoke too much before the fight and I showed them that there’s a difference between words and action,” Komanisi remarked.
“I had to show them who is the boss between me and Bam. I also wanted to make a statement that I’m still the best lightweight in the country.”
Komanisi revealed that his aim was to challenge current SA lightweight champion Tshifhiwa Munyai. But it doesn’t look like that fight will happen soon.
“Tshifhiwa Munyai must not get any peace because he’s got what I want. Unfortunately, his trainer Vic Toweel is not interested in me fighting against Munyai,” the former International Boxing Organisation (IBO) featherweight champion said.