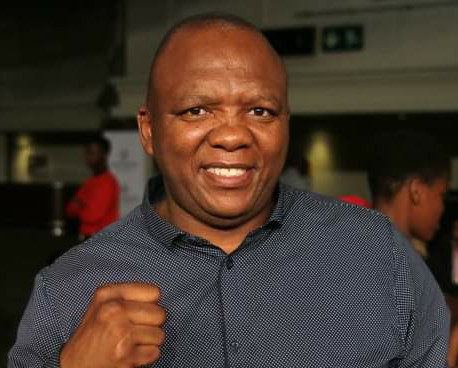 Former world champion Dingaan ‘Rose of Soweto’ Thobela’s proposed exhibition bout set for Zimbabwe in August has not been finalised yet.
Thobela, a four-time world champion and one of the finest boxers to come out of South Africa, got an invite to go fight against Namibian Harry Simon in an exhibition bout at the inaugural Zimbabwe World Boxing Classic Show on 14 August.
The event is aimed at developing boxing and sport tourism in Zimbabwe.
“We are still working on it. Nothing has been finalised yet,” the 54-year-old Thobela revealed.
Thobela held the World Boxing Organisation (WBO) lightweight, World Boxing Association (WBA) lightweight, International Boxing Organisation (IBO) welterweight and World Boxing Council (WBC) super-middleweight titles.
Meanwhile, the 48-year-old Simon is a former WBO junior-middleweight and middleweight belts holder.