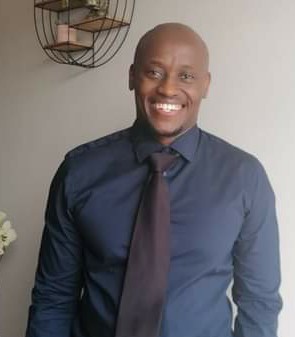 Simphiwe ‘Noxhaka’ Konkco’s fight against Filipino boxer Jonathan Almacen has been moved from the 10th to the 24th of October.

According to Uppercut Promotions boss Cyril Lehong, they postponed the tournament for two weeks to accommodate television.

The tournament is scheduled to take place at the Booysens Boxing Gym in Johannesburg.

The 10-round bout is going to offer Konkco a chance to shake off ring rust as he has not fought since losing to former World Boxing Council (WBC) minimumweight champion Chayaphon Moonsri also known as Wanheng Menayothin Kaiyanghada in October 2019.

Meanwhile, Hedda Wolmarans is going to clash against Chiedza Homakoma from Zimbabwe in the same tournament.

Wolmarans stopped Raider Muleba in Uppercut Promotions’ debut tournament in May this year.