HUNT, TEMBO AGREE IT WAS NOT PRETTY 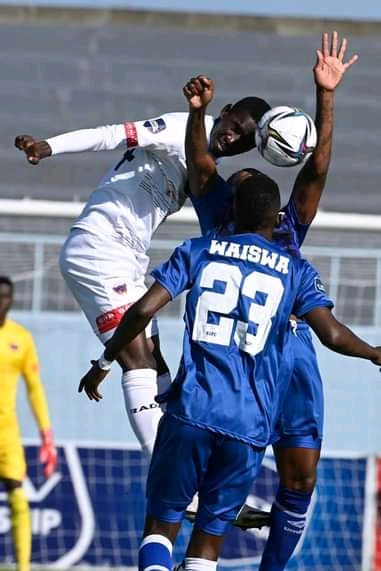 HUNT, TEMBO AGREE IT WAS NOT PRETTY

Chippa United coach Gavin Hunt and his SuperSport United counterpart Kaitano Tembo have agreed that Saturday’s match between the two sides was not great.

The Chilli Boys and Matsatsantsa a Pitori played to a goalless draw at Mdantsane’s Sisa Dukashe Stadium in East London.

“Difficult conditions to play. The first half we had two good opportunities,” Hunt remarked.

Hunt, formerly with Kaizer Chiefs and Bidvest Wits, still believes that match referee Victor Hlungwani made a wrong call in awarding Matsatsantsa a penalty, which was missed by Sipho Mbule.

“I don’t think that was a penalty. You can say they had a penalty and they could have won. We had a couple of good moments in the second half.”

Tembo, meanwhile, concurred with Hunt in as far as the conditions were.

“Look, we started very well though it was a very difficult game because of the conditions. Windy, we couldn’t play our normal football. But on the balance of play we created the best chances,” Tembo said.