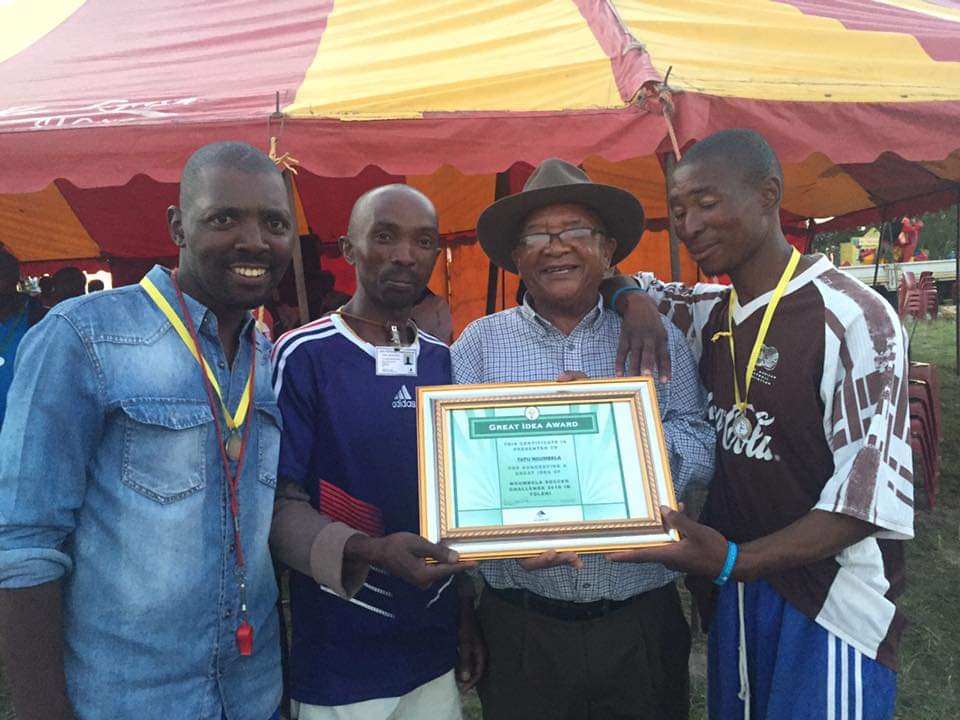 Former Minister of Sport Ngconde Balfour is mourning following the passing away of sport enthusiast, businessman and philanthropist Mthetheleli Ngumbela.

Healdtown-born Ngumbela, who was a COVID-19 survivor, passed away following a car accident on the N2 between Dutywa and Butterworth on Wednesday. He was 81.

“I’m stunned. I just don’t know where to start. This is a very big loss to sport. He was a very good friend and also a very strong pioneer of sport,” Balfour said.

“I have worked with him since the time l was a minister even after that. I was very, very close to him.”

Ngumbela started and financed the annual Ngumbela Cricket Tournament held at Ngumbela Park in Healdtown. The tournament has played a big role in South African cricket as it has helped unearth raw talent in the Eastern Cape.

Some of the talent that was unearthed by the Ngumbela Cricket Tournament include former Proteas bowlers Makhaya Ntini, Mfuneko Ngam and Monde Zondeki.

“When l came back from Botswana, he asked me to chair the Ngumbela Cricket Development as well as the tournament. I readily agreed,” Balfour said.

“Whenever he wanted to see me, l would drive to Dutywa, that’s where we met, mostly. Sometimes l would drive from my home in Alice to Healdtown to have a meeting with him.”