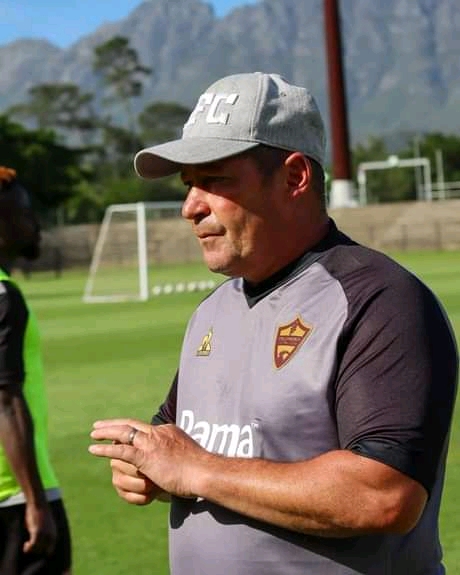 Having led Stellenbosch FC to second place so far, Stellies coach Steve Barker wants his team to maintain their form as they face Kaizer Chiefs at the FNB Stadium in Nasrec, Johannesburg, on Tuesday (15h30).

This should be an interesting match as Amakhosi have done very well in their last two matches scoring six goals and conceding once while Stellies are unbeaten in eight matches.

“I think the quality of the opposition, they seem to have turned the corner. There’s also our fifth away game in nine, it’s not easy to keep travelling,” Barker said.

With Chiefs attacking midfielder Keagan Dolly having found his form, Barker is wary of the former Montpellier player.

“I think he’s obviously showing the quality he has and everyone knows he possesses. You know we definitely can’t allow him the freedom and space, especially in the final third. Yes, Keagan pose a big threat to us,” Barker remarked.

“It’s not only him. The movement of their front three is really good. They’ve got good quality midfielders. Defensively, they are solid.”