MACUPHU BRACES HIMSELF FOR A BEAUTIFUL GAME 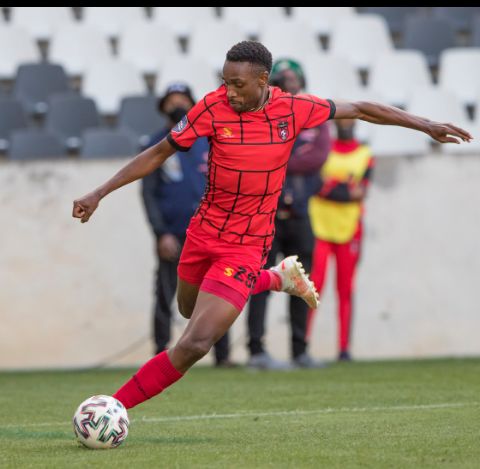 TS Galaxy captain Mxolisi Macuphu expects Marumo Gallants to play beautiful footbalI when they meet in a DStv Premiership match at the Peter Mokaba Stadium in Polokwane on Wednesday (17h15).

“I think South Africa knows that coach Dan likes keeping the ball. So, it’s a big shift for us, more especially we are also a ball-keeping team. I think it’s something really, really big. It will depend on who wants it the most,” Macuphu said.

This is, indeed, a very important match for both sides, who find themselves in the bottom half of the Premiership standings.

“I think the team has responded very well to my leadership. As a captain, I’m encouraged to have come back against Cape Town City and Swallows. We are on the right track,” the 32-year-old Macuphu said.