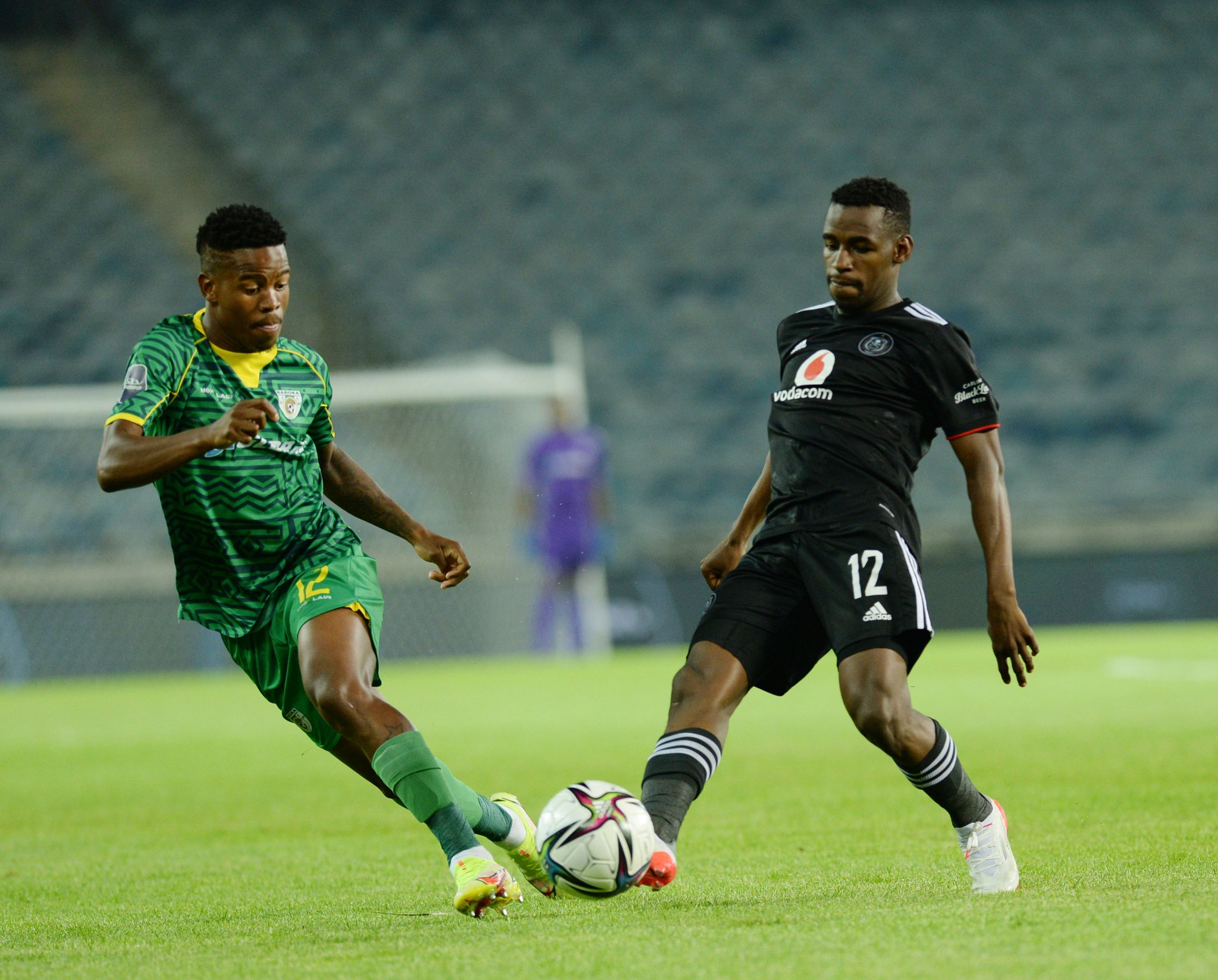 Orlando Pirates and Baroka FC played to a goalless draw in a DStv Premiership match at the Orlando Stadium in Soweto on Thursday evening.

The game started 30 minutes late after service delivery protests in and around Soweto delayed the arrival of the teams at the match venue.

The Buccaneers were the better team in the first half, however they failed to turn their possession into goals. Bakgaga Ba Mphahlele only started to play in the second, but they also couldn’t score.