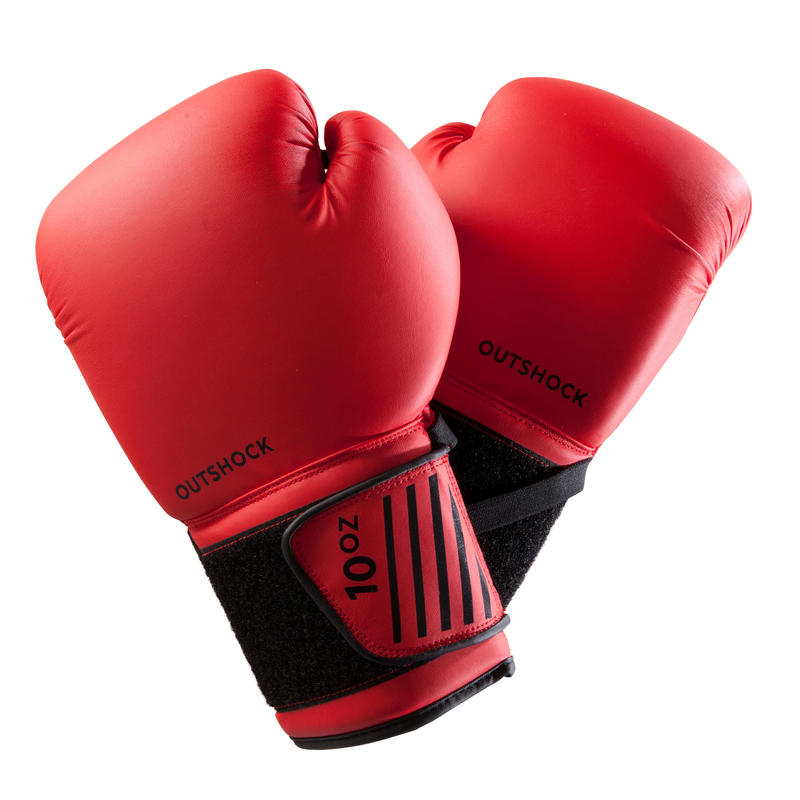 COVID-19 has continued to mess up with South African boxing as it resulted in the cancellation of some of the bouts at the Golden Gloves’ tournament at the Emperor’s Palace in Kempton Park on Saturday evening and the Rumble Africa Promotions (RAP) fight card scheduled for the Orient Theatre in East London on Sunday afternoon.

Sabelo Ngebiyana’s fight against Ricardo Malajika was called off after both boxers tested positive for COVID-19. Ngebiyana’s trainer Bruno Pereira also tested positive so was fight official Simon Mokadi, who was due to officiate at the Golden Gloves’ tournament.

Earlier in the week, Cristiano Ndombassy was called in as a replacement to face Roarke Knapp after Brandon Thysse tested positive for COVID-19. Thysse’s trainer Damien Durandt and his assistant Adson Kazembe also tested positive.

Even the RAP tournament was not spared by COVID-19 as two bouts had to be cancelled because Xolani Mgidi, Ronald Malindi and his trainer Bernie Pailman tested positive for the coronavirus. Lwando Mgabi came alone from Cape Town after his trainer Andile Madubedube contracted COVID-19.

Malindi was going to defend his South African bantamweight title against Rofhiwa Nemushungwa while Mgidi was due to face Chumani Tunzi.

These setbacks follow just a week after TLB Boxing Promotions boss Joyce Kungwane was forced to postpone her tournament last weekend because of COVID-19 cases.