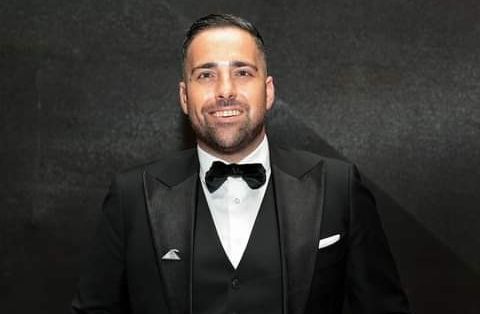 Devon ‘Dev DC’ Currer, who aspires to become one of the best ring announcers in the world, is in a happy mood after he got a gig as a ring announcer in ESPN tournaments here in South Africa.

ESPN is returning to South Africa and will flight its first tournament in Johannesburg on Thursday, 27 January. The last Thursday of the month has been earmarked for tournaments.

“This is gonna be exciting. It’s something we desperately needed,” Currer said on Tuesday.

ESPN is going to start with an eight-bout tournament at the EFC High Performance Institute in Johannesburg. The first fight card has been completed with contracts already signed.