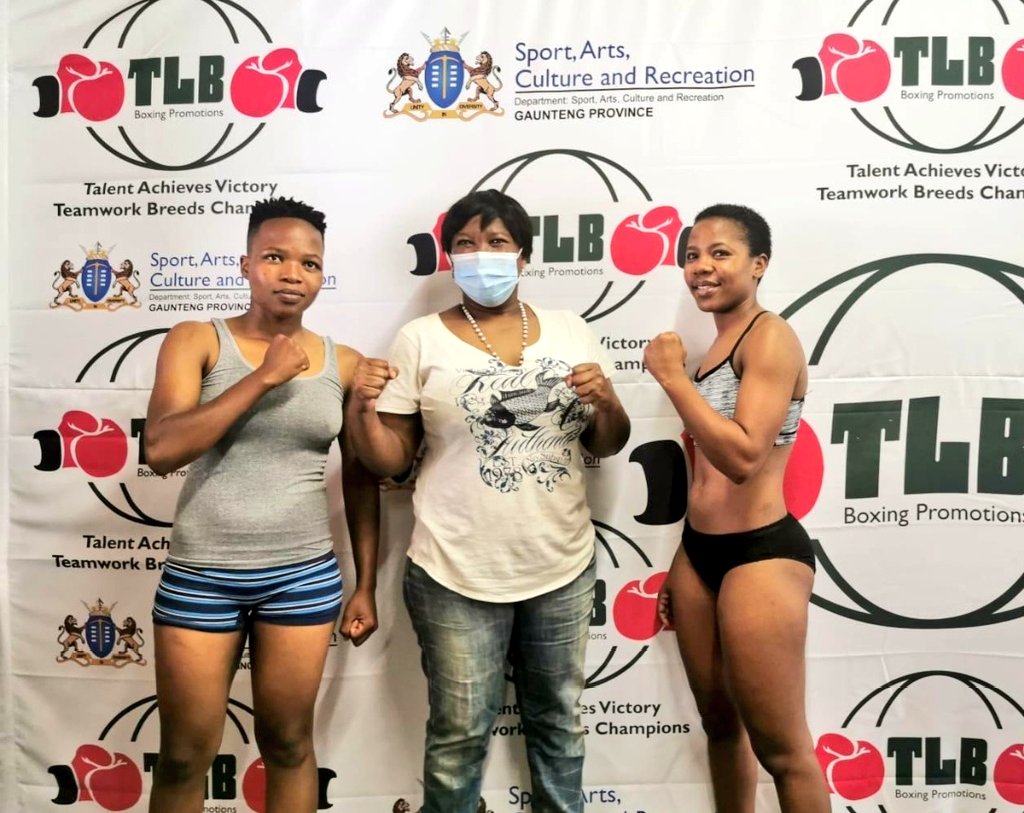 Monalisa Takane is dreaming big in a sport where female boxers are
often frustrated by lack of fights and exposure.

Takane is dreaming of becoming a world champion one day as her
ambitions of greatness in the fistic sport continue with a fight
against Bathabile Ziqubu at the Kagiso Memorial Centre in Kagiso, Krugersdorp, on Friday evening.

The duel between the two lasses is in the junior-featherweight
division and is over four rounds.

‘‘I see myself fighting for the South African title because there are
few girls out there. I’m confident that I will challenge either for
the junior-featherweight or bantamweight title next year. I also see
myself as a future world champion. I’m ready for anyone who wants to
fight me,’’ Takane said.

COVID-19 protocols dictate that no fans are allowed inside venues
where tournaments are held. And that doesn’t bother Takane as she is
prepared to fight in front of empty seats.

‘‘I’m used to fighting where there are no fans and supporters. So this
is not a problem at all,’’ she said.

Meanwhile, Takane is happy that she moved to Johannesburg aiming to
fight often unlike it is the case in the Eastern Cape.

‘‘Fights for female boxers are scarce in the Eastern Cape whereas
there are female bouts in almost all tournaments here in Gauteng.

I still maintain that I made a good decision in moving from the Eastern
Cape to Gauteng,’’ she said.