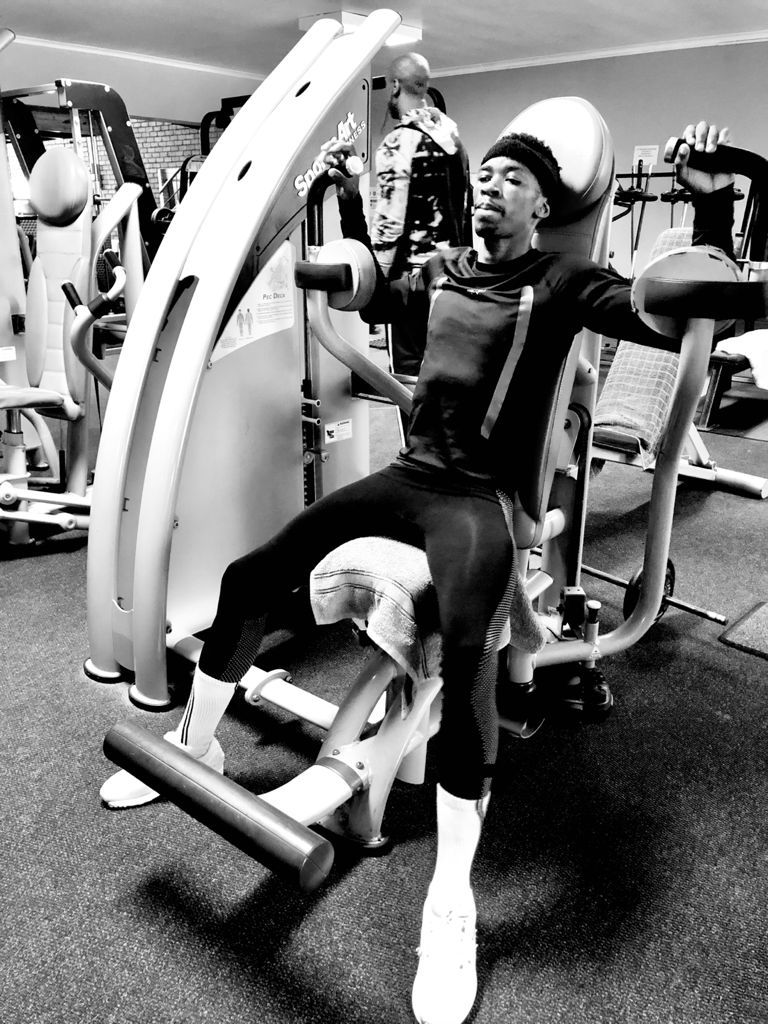 Legendary Vuyani ‘The Beast’ Bungu does not doubt world title contender Yanga ‘Showtime’ Sigqibo’s ability as a boxer.
And Bungu believes that Sigqibo, who is going to challenge reigning World Boxing Council (WBC) bantamweight champion Nordine Oubaali from France in March, has all the ammunition to beat the Frenchman.
With that in mind, Bungu has given Sigqibo, who is trained by veteran trainer Spokes Witbooi, a few things to consider before he leaves for the fight, which is scheduled for Saturday, 13 March, in France.
“The first and most important thing is self confidence. Trusting his trainers is also very important. I fought many times in overseas countries and I know what they do when foreign boxers visit them,” said Bungu.
“I know Yanga is a strong boxer and will overcome the booing, which sometimes starts at weigh-ins and press conferences. At times, your opponent will arrive at a press conference with a large entourage. One thing that Yanga must always bear in mind is that it’s gonna be him and his opponent plus the referee inside, no entourage. So he must relax and not panic.”
The former International Boxing Federation (IBF) junior-featherweight and International Boxing Organisation (IBO) featherweight champion added that there are times when intimidation starts just as a foreign boxer arrives at the hotel.
“Yanga’s self confidence and mental strength are going to be very key. Sometimes you get booked at an inferior hotel and they do that to distract you from the job at hand. Yanga is very fortunate because he has a good trainer,” Bungu, who defended his IBF title a record 13 times, said.
“I trained very hard when I was still a boxer and told myself that nothing would stop me. This is the same attitude that Yanga must have. I know he has a strong mind and is going to push himself as boxing training is very painful.”
Bungu, who turns 54 on 17 February, has advised Sigqibo to get difficult sparring partners.
“Sometimes trainers bring in sparring partners, who are no match to their boxers. We need equally good sparring partners for our boxers because that is going to help them. Boxers must have sparring partners, who are in the same level as the opponents they are going to fight against. That helps during the actual fight,” Bungu said.