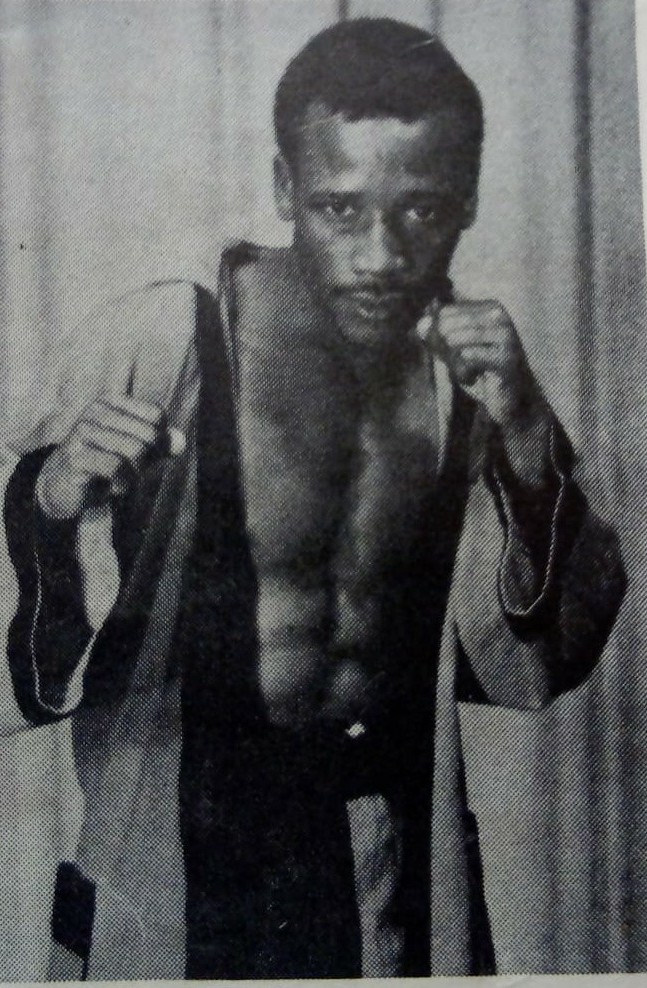 Erstwhile South African bantamweight champion Phindile Gaika has died.
He was 65.
Gaika passed away after he was shot in New Brighton, Port Elizabeth, on Tuesday evening.
Gaika had the SA bantamweight belt strapped around his waist after he defeated Joseph Ngubane on points in Mdantsane on 28 May 1983.
He lost the title to the late Simon ‘Tsipa’ Skosana at the KwaThema Civic Centre, Springs, on 3 February 1984. Gaika failed in his bid to reclaim the title from Skosana on 7 June 1986. Skosana won the rematch, which was held at Springs’ PAM Brink Stadium, via a stoppage.
In a professional career, which started in 1975 and ended in 1988, Gaika fought against the likes of Peter ‘Terror’ Mathebula, a former World Boxing Association (WBA) flyweight champion, and Reuben ‘Kid Zion’ Matewu just to mention two. Both Mathebula and Matewu have passed on.