MALESELA IMPRESSED WITH HOW THINGS ARE GOING 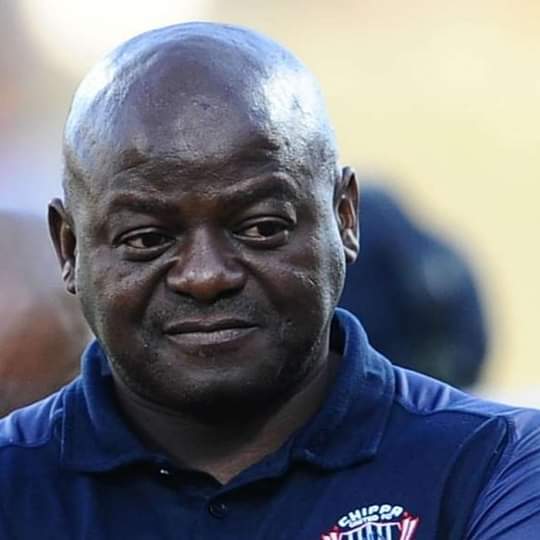 Daniel ‘Dance’ Malesela is impressed with how things have gone so far since returning to coach Chippa United after the festive season.
Malesela has accumulated eight out of a possible 15 points since returning to the Chilli Boys. He won twice, drawn two times and lost one match.
“It’s a building phase. We are not doing badly, but we are not doing extremely well. We need to get to situations where we can up our performances. We still have to field the right combinations in terms of playing personnel,” Malesela said.
“We are about three quarters there. It’s not looking bad. It’s looking good with the points we have accumulated so far.
“I try and see that whatever player I have or work with the game is simplified so that it doesn’t become too much of a challenge to him.”

The former TS Galaxy mentor is the only coach to have taken the Chilli Boys to a top-eight finish at the end of the 2015/16 season where they finished sixth.
“If you don’t get your standards high and you look for mediocrity, you will get mediocrity. So we should push ourselves a bit higher than where we are now,” Malesela said.
Malesela is going to lead the Chilli Boys in a DStv Premiership match against unbeaten Mamelodi Sundowns at Loftus in Pretoria on Sunday afternoon (15h30).
“Top of the table team. Obviously, they are doing well. It’s going to be a big challenge for us, a challenge we can manage. We also not gonna sit back, we will dish out something from our side,” he said.