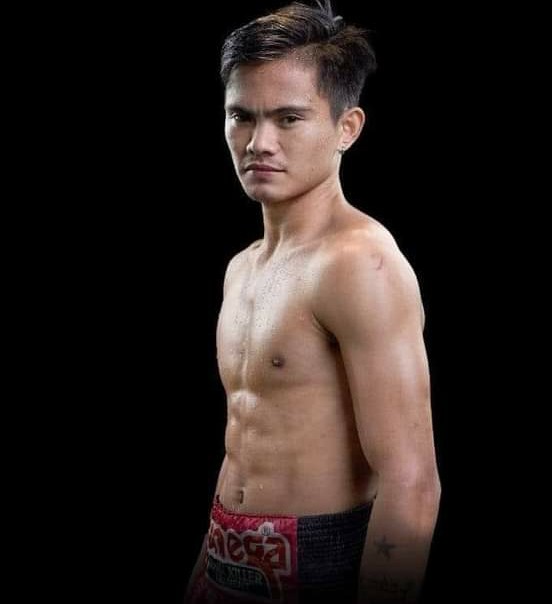 Filipino boxer Christian ‘The Bomb’ Araneta is determined to upset East London boxing fans by becoming the first fighter to defeat unbeaten Sivenathi ‘Special One’ Nontshinga.
Araneta is going to visit East London for an International Boxing Federation (IBF) junior-flyweight elimination bout against Nontshinga on Sunday, 25 April. The winner of this bout is guaranteed a crack at champion Felix Alvarado’s title.
This is going to be the second time Araneta fights in an IBF junior-flyweight elimination bout. He was stopped by Mexican Daniel Valladares in Monterey, Mexico, in 2019.
In an interview with Cebu Daily News Digital, Araneta said that he learnt something from the Valladares loss. He suffered a shoulder injury during that duel.
“I learnt my lesson from my first world title eliminator. Now I’m more ready. I know how to adjust and I have no injury anymore,” Araneta said.
The 25-year-old Araneta is coming to South Africa fully aware of what Nontshinga can do. Nontshinga, 22, has stopped all his nine opponents.
“I know my opponent is a knockout artist. He said he is going to knock me out. But I didn’t let myself get affected with his threats. I am just focusing on winning this fight and not be too aggressive,” Araneta said.
Araneta, who is trained by Julius Erving Junco at Omega Boxing Gym, claims that the two fights he won after losing to Valladares helped him regain his confidence. He defeated Richard Rosales and Roland Jay Biendima.