‘AN IMPORTANT WIN FOR US’ – MADUKA 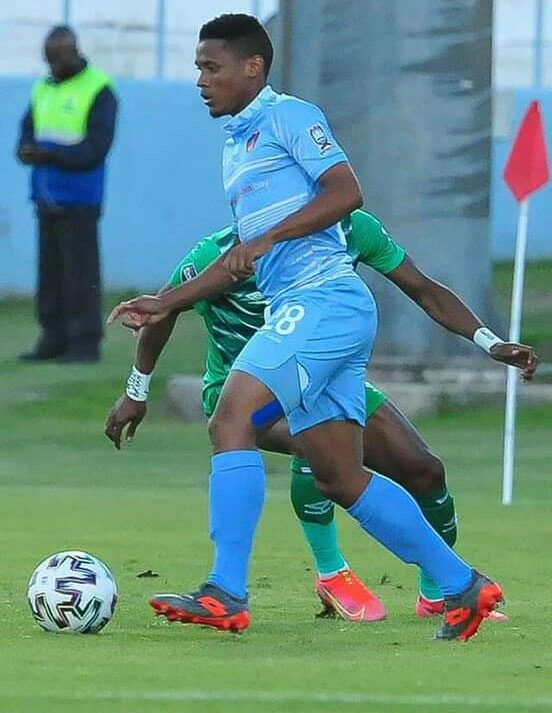 John Maduka believes that their 2-1 victory over Chippa United in Mdantsane on Tuesday was important in ensuring that they go past the 30 points mark.
Phunya Sele Sele came from behind to defeat the Chilli Boys in a very important match for both sides.
“It was very important for us to win the game. The game itself we started very well. We were in control of the game. I think we made things difficult for ourselves. We had so many chances in the first half. Remember, Chippa is not an easy team,” the Celtic coach said.
It was the most important win for Phunya Sele Sele in their bid to fight for a top-eight spot.
“We are happy we registered our first win away. We take the three points. We kept on going. We kept on fighting. The boys gave their best,” he said.
Celtic are left with two games against Mamelodi Sundowns and Black Leopards before they end their season.
“Very, very difficult games. But we need to do is to keep on working hard. Our next opponent is Sundowns, a very difficult game at home. We will continue fighting until we get what we want. We want to finish strong,” Maduka said.
Meanwhile, Chilli Boys coach Vladislav Heric said that his players showed mental weakness during the match.
“First of all, to play against Celtic is very difficult. The most difficult thing in a relegation battle is facing people around you. This is always difficult. We were on the lead 1-0. We came out, I did warn my players that they had to be strong. We dropped concentration, we dropped in our individual tactic. We allowed them to play,” Heroic said.