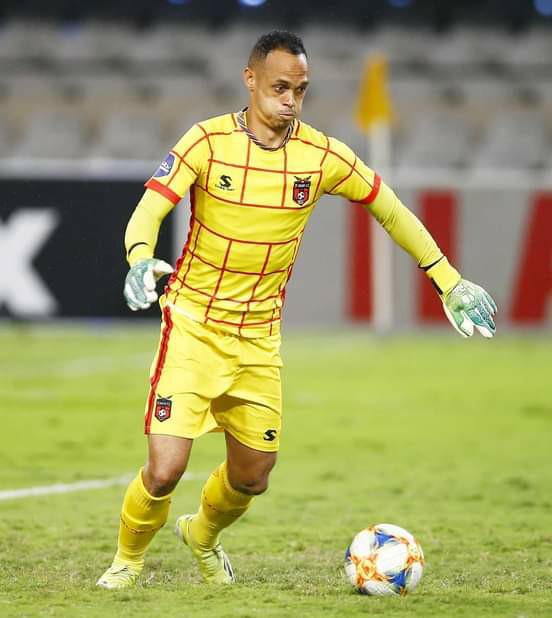 Marlon Heugh showed humility when he accepted the man-of-the-match award after he made numerous saves during his team TS Galaxy’s 1-0 win over Orlando Pirates in a DStv Premiership match at the Mbombela Stadium in Nelspruit on Sunday afternoon.
The Rockets goalkeeper stood between Pirates and victory after Masilakhe Phohlongo had scored for his team in the third minute.
“I think the game meant a lot to us. We needed to get into the top-eight. We wanted to achieve something in the league,” Heugh remarked after the match.
“The back four, this is for them. I mean, I’m as good as my defence. My whole team in front of me. That’s about it from that point of view.”
The Rockets faced the Buccaneers following a 3-0 hiding by Lamontville Golden Arrows and the win over Pirates is a form of redemption for them.
“Look, it’s a learning curve. We lost against Arrows 3-0, it was a thrashing. We felt we were far better than that. The character we showed today was excellent,” the 30-year-old goalminder said.