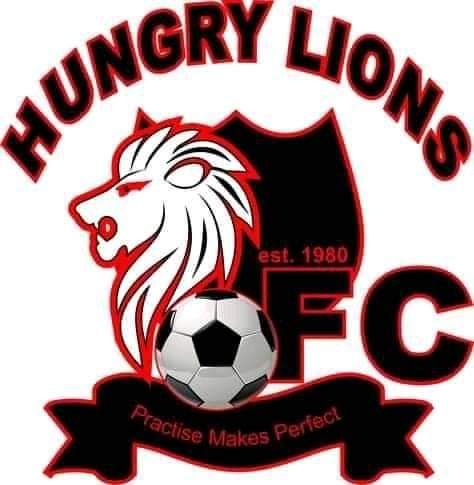 Professional football is going to be played in the Northern Cape next season after a very long time.
This comes after Postmasburg-based side Hungry Lions roared to the GladAfrica Championship following a 5-4 penalty shootout win over Mangaung Unite on Thursday.
The match had to be decided on penalties after the two sides played to a 2-2 draw in the semi-finals of the ABC Motsepe League national play-offs at the KaNyamazane Stadium in Nelspruit.