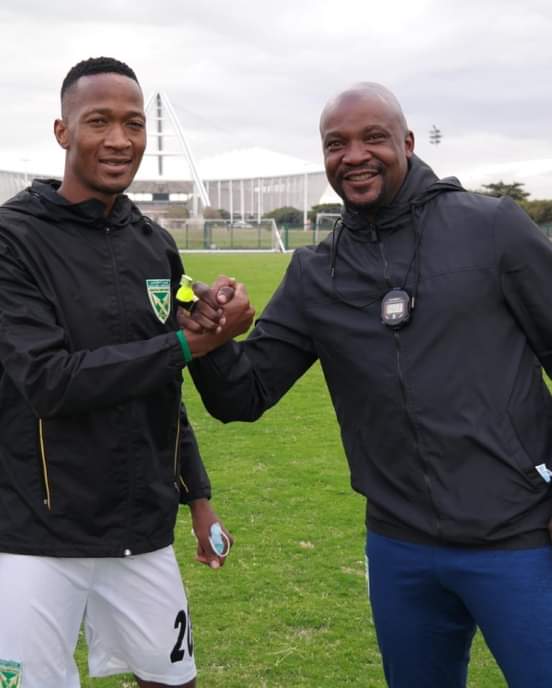 Durban-based DStv Premiership side Lamontville Golden Arrows confirmed Lehlohonolo Seema as their new coach on Monday.
Seema succeeds Mandla Ncikazi, who left Abafana Bes’thende last month to join Orlando Pirates.
The 40-year-old Seema joins Arrows from Gqeberha-based club Chippa United. He was in charge when the Chilli Boys took part in the PSL promotion/relegation play-offs.
The former Lesotho national team captain is one of the luckiest coaches having been sacked twice and employed twice last season. The Chilli Boys fired him and he landed a job at Black Leopards, who also fired him. He was then rehired by the Chilli Boys.