NATHAN TO RETURN TO TRAINING BOXERS 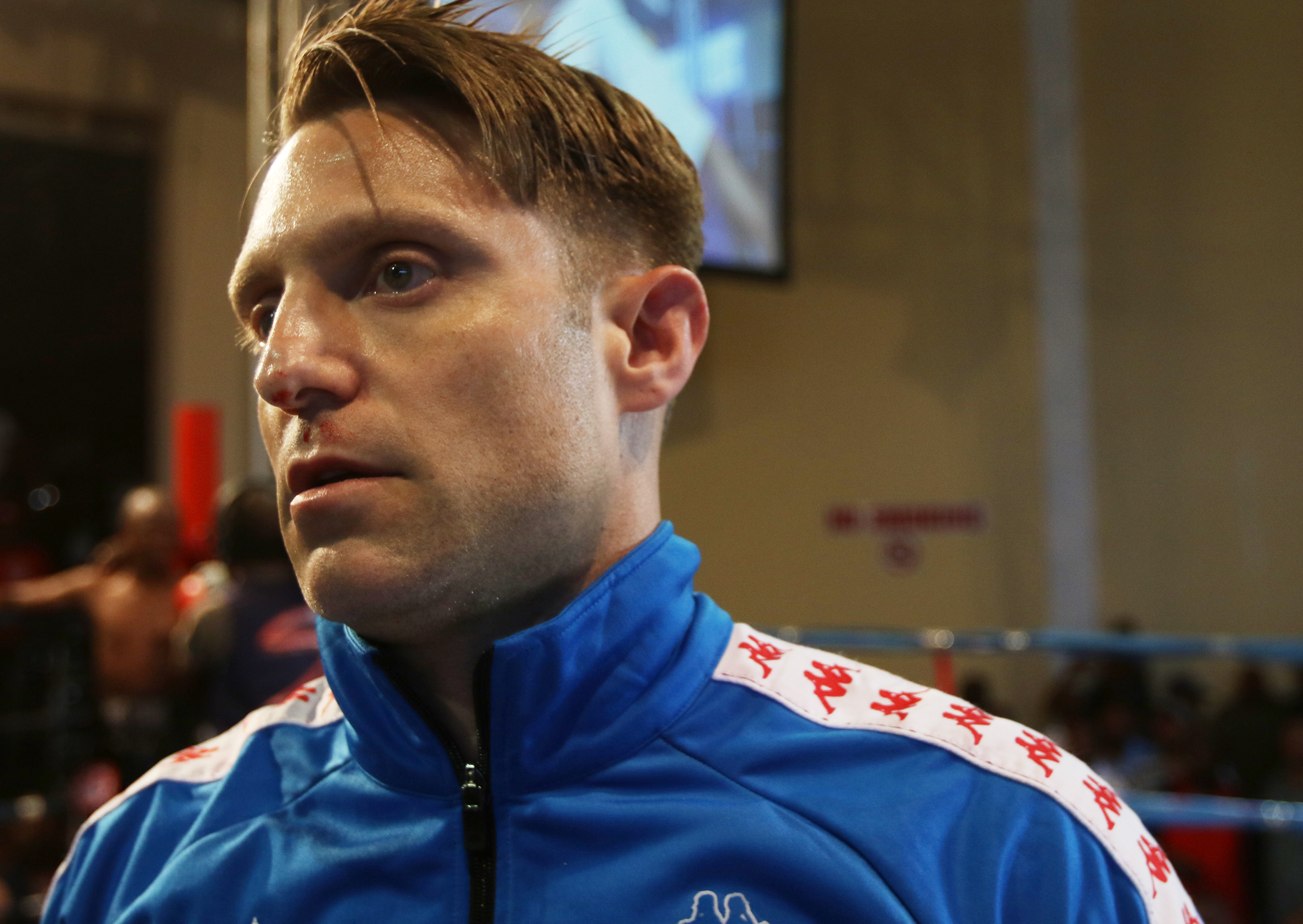 Johannesburg-based boxing trainer Colin ‘Nomakanjani’ Nathan will return to training his boxers at Hot Box Gym next week.
Nathan is yet to train his boxers since he came back from Russia where he spent just over four weeks at the Botkinskaya Hospital in St Petersburg.
The award-winning trainer, who returned home more than a week ago, landed in hospital after he tested positive for COVID-19 before his boxer Ryno Liebenberg’s loss to Russian Fedor Chudinov in St Petersburg, Russia, last month.
“I’m back in the gym, but only working in the office. I’m not coaching yet. I feel strong and will start coaching my fighters on Monday,” Nathan said.
Nathan tested positive for COVID-19 two days before Liebenberg’s fight against Chudinov. His hopes of being in Liebenberg’s corner were raised when a second test came back negative.
However, a third test returned positive on the day of the fight something, which forced Russian health authorities to dispatch doctors and paramedics to his hotel. This was done in line with Russian health protocols.
Meanwhile, Nathan has revealed that he has already started working towards securing dates for Azinga Fuzile and Lerato Dlamini.
Fuzile is going to challenge for the International Boxing Federation (IBF) junior-lightweight title after he stopped British boxer Martin Ward in an eliminator in the United States in May.
Tajikistan boxer Shavkatdzhon Rakhimov and Kenichi Ogawa from Japan are going to fight for the vacant IBF junior-lightweight title in Dubai on 20 August. The winner of this bout is going to defend against Fuzile.
“Internationally, I’m working on one or two things. Potentially, Azinga Fuzile. Remember, he’s mandatory now for the winner between Ogawa and Rakhimov. There is a few things I’m working on. Dlamini is obviously one of them,” Nathan said.