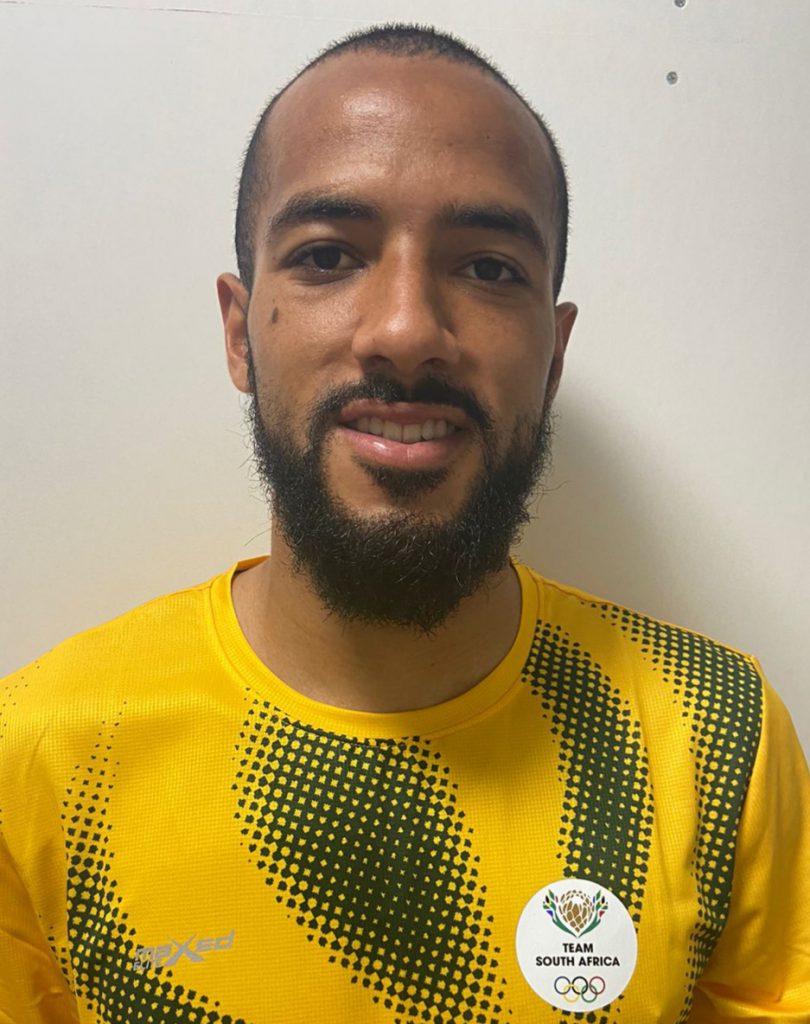 Kaizer Chiefs players Reeve Frosler and Nkosingiphile Ngcobo have arrived at the Olympic Village in Tokyo.
Frosler and Ngcobo reported late at the South African Under-23 national team after playing for Chiefs when Amakhosi were thrashed 3-0 by Al Ahly from Egypt in the final of the CAF Champions League at Stade Mohammed V in Casablanca, Morocco, on Saturday.
“We have had a very long trip and are still a bit disappointed at the weekend’s results,” Frosler said.
Coach David Notoane’s boys are going to play against Japan at the Tokyo Stadium on Thursday (13h00).
Three days later, Notoane’s team face France at the Saitama Stadium and then play their final group stages match against Mexico on 28 July.