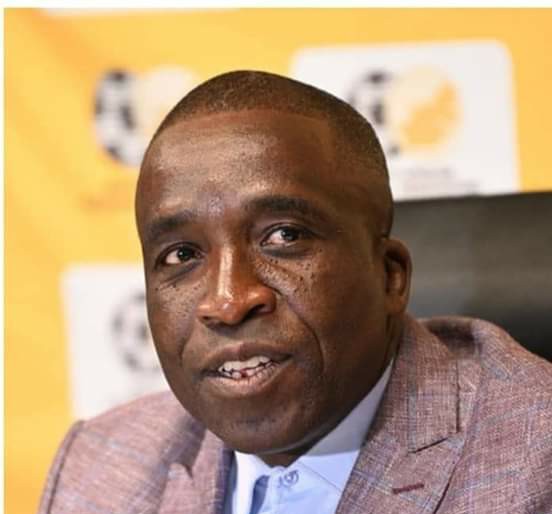 South African Under-23 national team coach David Notoane understands the difficult situation his boys find themselves in.
Notoane’s boys face Mexico in their final group stages match at the Tokyo Olympics in Japan on Wednesday. The match, which is set for the Sapporo Dome, is going to start at 13h30.
“We have only one chance. We need to win and then go with hope and prayer. The disadvantage is that if Japan beat France then it goes to head to head and we will be out. So, it’s a tough situation,” Notoane said.
Already, the SA Under-23s have lost two matches to hosts Japan (1-0) and France (4-3). They squandered their lead three times before losing to the French on Sunday.