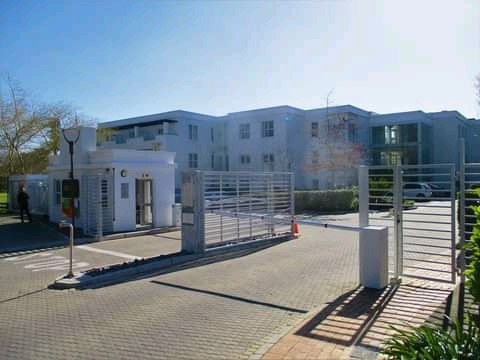 Chippa United have chosen the Stellenbosch Academy of Sport in the Cape Winelands as their base for their preseason training camp in the Western Cape.
The Gqeberha-based Chilli Boys are going to play friendly matches against DStv Premiership clubs Stellenbosch FC and Cape Town City as well as GladAfrica Championship sides Cape Town Spurs and Cape Town All Stars as they continue to prepare for the upcoming season.
Coach Gavin Hunt’s boys open the 2021/22 season with an away clash against newly-promoted Sekhukhune United at the Makhulong Stadium in Tembisa, Ekurhuleni, on Saturday, 21 August.
Meanwhile, the Chilli Boys have signed 29-year-old defender Justice Chabalala on loan from Orlando Pirates.
This is going to be Chabalala’s second stint at the Chilli Boys. Pirates loaned Chabalala to Bloemfontein Celtic last season.