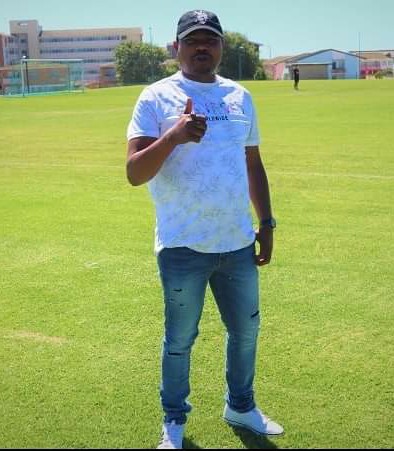 One of Chippa United’s long-serving administrators Wandisile Mbenguzana has left the Gqeberha-based side.
Mbenguzana, who was at one stage Chilli Boys team manager, confirmed to Ink Sport that he’s no longer with the Eastern Cape side.
“Yes, I have left the team. These things happen in football,” Mbenguzana confirmed on Saturday.
In April this year Mbenguzana was tasked with heading the Chilli Boys’ administration managing administrative staff, guiding the club’s operational methods and overseeing all human capital requirements.