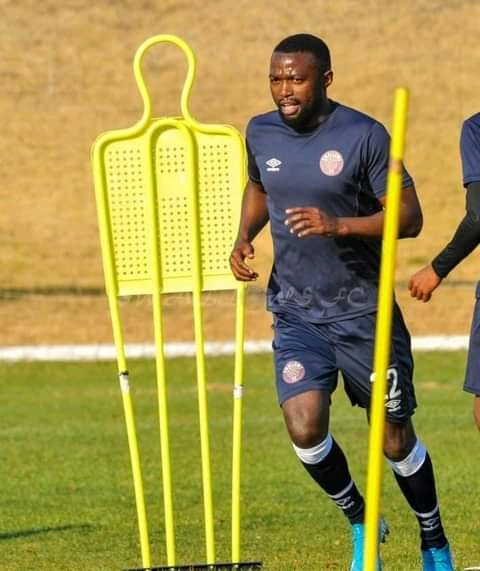 Swallows FC’s strike force has been strengthened with the signing of Zambian-born forward Mwape Musonda.
The former Black Leopards goalscorer became a Bird on Monday. Initially, Musonda was linked with a move to AmaZulu.
Musonda joined the Dube Birds after he was released by Saudi Arabian side Al-Sahel.
The 30-year-old Musonda, who left Leopards to join Hatta in the United Arab Emirates in October last year, once played for Lamontville Golden Arrows and Orlando Pirates.