TRUTER TO FIX HIS TEAM BEFORE USUTHU CLASH 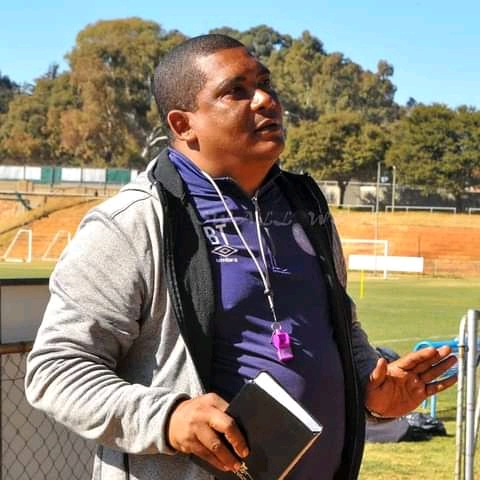 Lack of awareness and poor decision making still worry Swallows FC coach Brandon Truter even though the Dube Birds beat Royal AM 1-0 in their DStv Premiership opening match at the Dobsonville Stadium on Sunday.
Truter believes that the Soweto side would have won by a big margin had they converted most of the chances they created during the match.
“Very dominant performance, especially in the first half. A well deserved victory,” Truter said.
“We had much more movements. We had so many balls in the final third, so many balls into the penalty area. But lack of awareness and poor decision-making let them off the hook.”
It looked like the match was heading for a draw until Strydom Wambi headed in from Keletso Makgalwa’s beautiful cross during added time.
“Good cross from Keletso, good finish from Wambi as well. Congratulations to the guys. Congratulations to the whole Swallows FC, to the management as well. It’s a good team we have here,” Mitchell’s Plain-born Truter said.
With a clash against AmaZulu coming up on Wednesday, Truter wants to fix a few things before travelling to Durban.
“Decision making in the last third is important. I was so upset at half time to come on at 0-0 with the final third entries, with the box entries. We are away to AmaZulu, second place, good outfit, good coach. We will go there and try to enforce our play. Hopefully, we will get more than one goal and keep a clean sheet as well,” Truter said.
Meanwhile, Royal coach John Maduka admitted that they failed to play the way they wanted to.
“First game of the league is always tricky. They had an advantage because this is their second game of the season. We were very slow going forward,” Maduka said.
Maduka will hope for an improved performance when his boys face Cape Town City at the Chatsworth Stadium on Wednesday.