XULU EXCITED TO WORK WITH BROOS 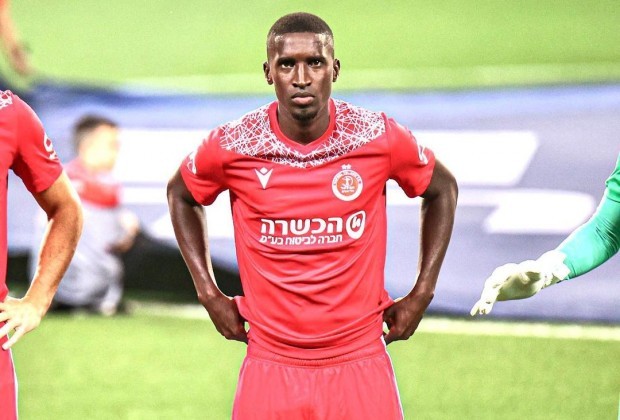 Siyanda Xulu is not nervous as Bafana Bafana are preparing for two 2022 FIFA World Cup qualifiers against Zimbabwe and Ghana.
The Bafana Bafana defender is in camp together with his compatriots ahead of their departure for Zimbabwe on Wednesday. Bafana Bafana clash against the Zimbabwe Warriors at the National Sports Stadium in Harare at 15h00 on Friday. They will then face the Black Stars at the FNB Stadium in Nasrec at 18h00 on Monday.
“I can never say l’m nervous. Obviously, l’m looking forward to the challenge. We always have a crunchy game against them,” Xulu said.
The former Maritzburg United, Kaizer Chiefs, Rostov and Mamelodi Sundowns defender expects a tough match against the Zimbabweans.
“It’s always difficult to play Zimbabwe because most of their players they represent Zimbabwe here. They kind of know how we play,” he said.
Meanwhile, Xulu has picked up a few things on Bafana Bafana coach Hugo Broos’ coaching.
“He’s more tactical. He’s more demanding when it comes to discipline. He’s more demanding on what he believes in,” Xulu commented.
“He’s a coach that has massive experience when it comes to the African continent. He’s done well with Cameroon. We are very excited to work with him, to work with someone who’s been there before.”