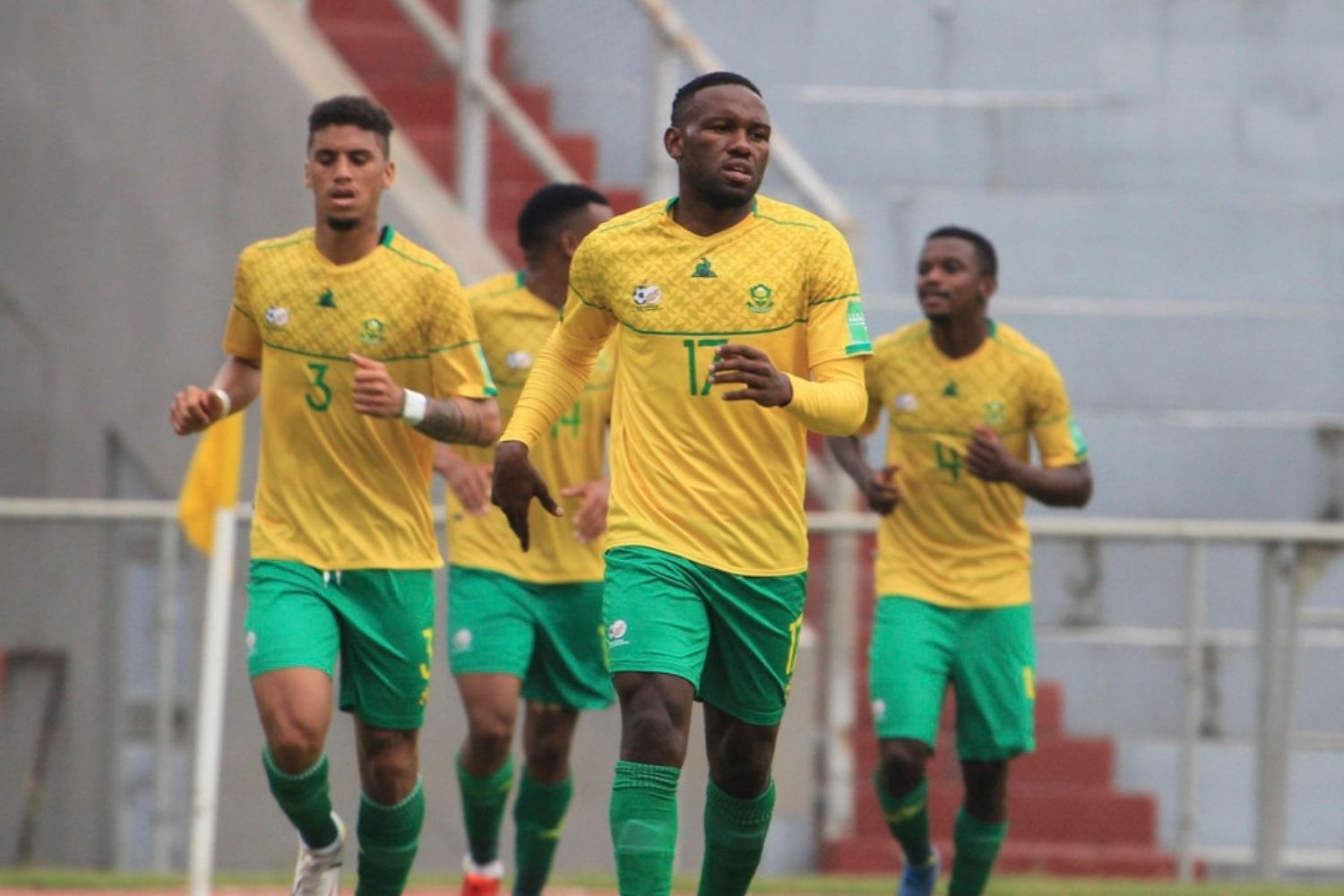 Limited tickets for Bafana Bafana’s 2022 FIFA World Cup qualifier against Ethiopia at the FNB Stadium in Nasrec, Johannesburg, on Tuesday (18h00) have been sold out.

The 2000 tickets for the match were sold out in two hours. This is going to be the first time since March last year that fans are allowed at the stadium.

The rush to get tickets followed after Minister of Cooperative Governance and Traditional Affairs Dr Nkosazana Dlamini-Zuma amended regulations to allow fans into sporting events.

According to the Government Gazzette dated 11 October 2021, Dlamini-Zuma has allowed sporting events at indoor venues to take 750 and less spectators while 2000 or less are allowed at outdoor venues.