NGUMBELA TO BE BURIED ON SATURDAY 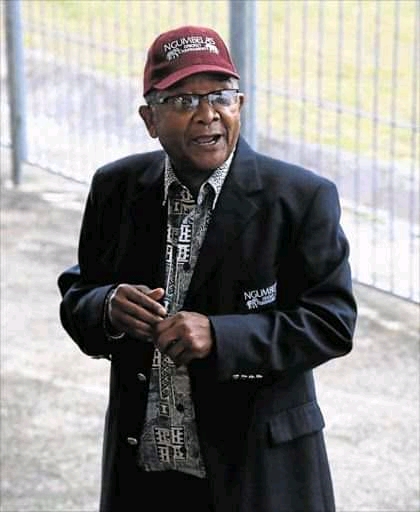 Departed sport enthusiast, businessman and philanthropist Mthetheleli Ngumbela is going to be laid to rest on Saturday.

Ngumbela passed away on Wednesday following a car accident on the N2 between Dutywa and Butterworth. He was 81.

A short service is going to be held at his Ngwevu Location home in Healdtown before proceeding to Ngumbela Park, a venue where his annual Ngumbela Cricket Tournament is played, for the main funeral service.

According to Ngumbela’s son Thando, memorial services are going to be held this week and the body of the deceased is transported to Fort Beaufort.

The memorial services are going to be held in Dutywa, Butterworth and Fort Beaufort on Wednesday.

The tournament is still a hit with rural cricket followers and it played a massive role in unearthing raw talent in the Eastern Cape.