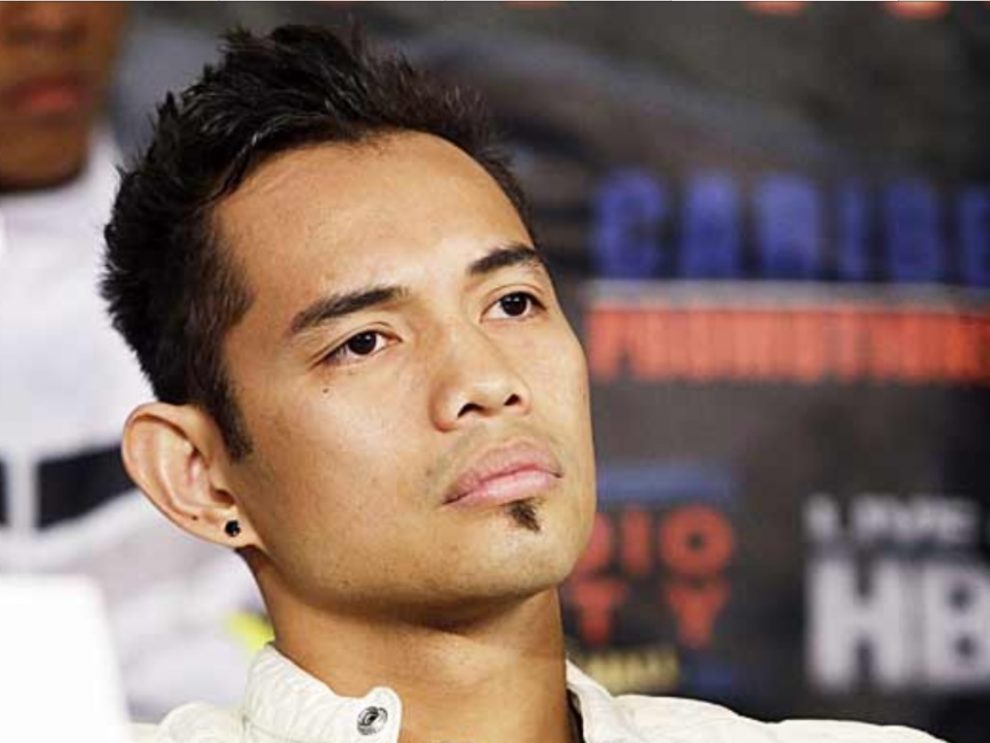 A date has been set for Nonito Donaire Junior’s mandatory defence against his compatriot Reymart Gaballo.

The current World Boxing Council (WBC) bantamweight champion is going to make the first defence of his title against Gaballo at The Dignity Health Sports Park in Carson, California, United States on 11 December.

Last month the WBC ordered Donaire Jr to defend against Gaballo, who is the mandatory challenger. The four-division world champion stopped Frenchman Nordine Oubaali at the same California venue in May.