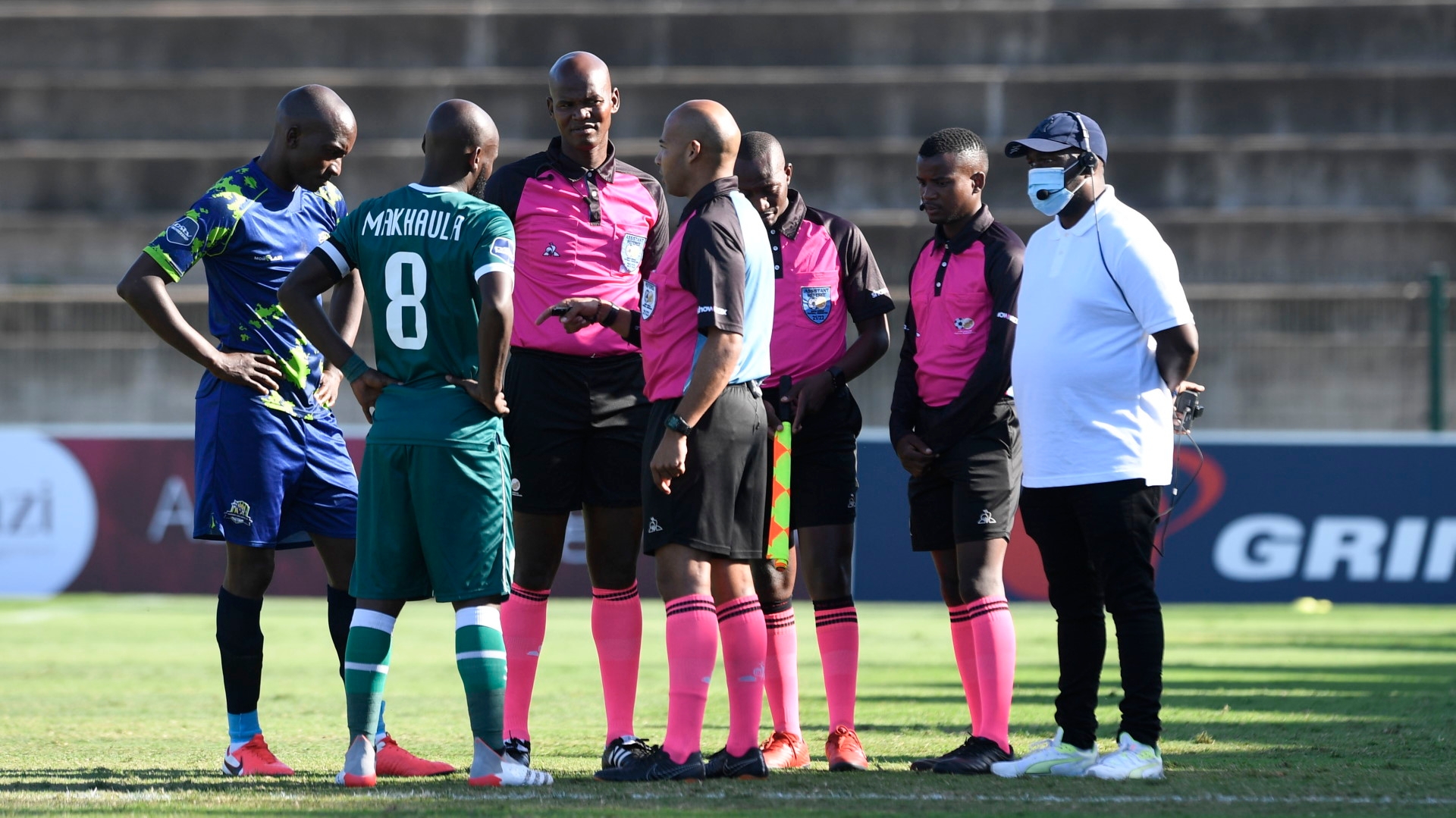 This match was abandoned at the King Zwelithini Stadium in Umlazi, Durban, because of clash of colours on Wednesday afternoon. The match is now going to be played at the same venue on Thursday (15h30).

The match was nine minutes old when referee Kristopher Kistoor stopped it because the colours were too close to each other.

Usuthu refused to change their home kit to accommodate Gallants, who had travelled to Durban with only one kit.

After liaising with match commissioner Vincent Alie, Kistoor called off the game.

Meanwhile, the PSL is waiting for a report from the match commissioner. The report is going to be handed to PSL prosecutor Nande Becker.