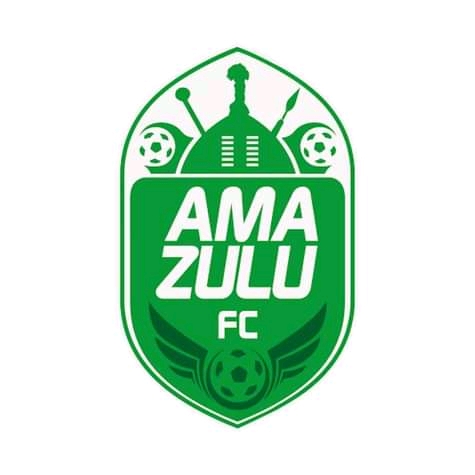 AmaZulu’s DStv Premiership match against Marumo Gallants at the King Zwelithini Stadium in Umlazi, Durban, was abandoned because of clash of colours on Wednesday afternoon.

The match was nine minutes old when referee Kristopher Kistoor stopped it because the colours were too close to each other.

Usuthu refused to change their home kit to accommodate Gallants, who had travelled to Durban with only one kit.

After liaising with match commissioner Vincent Alie, Kistoor called off the game.

According to Article 17.2 of the NSL Handbook, both member clubs must take their official team outfit as well as their alternative team outfit to all matches,
17.3 says the onus is on the visiting team to ascertain the colours of the home team and 17.4 says if in the opinion of the referee the colours of the two opposing teams may lead into confusion, the visiting team will change into the alternative outfit or a combination of the two outfits. In exceptional circumstances the referee may order the home team to change all or part of their outfit.